Call of Duty: Black Ops Launches Worldwide Most Anticipated Title of the Year has Arrived.

Call of Duty: Black Ops takes players around the globe, behind enemy lines, in the deepest and most intense Call of Duty experience ever. 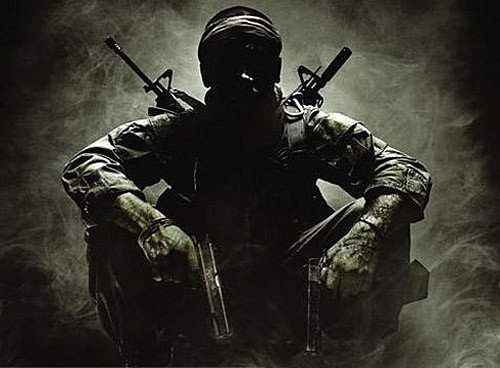 The Call of Duty: Black Ops’ launch follows a record-setting number of midnight openings worldwide, as thousands of retail outlets opened their doors at midnight to deliver the first copies.

You can save on your copy with this GameStop Promo Code here.

“From the beginning, we focused our entire studio on creating the most immersive Call of Duty experience ever,” said Treyarch Studio Head Mark Lamia. 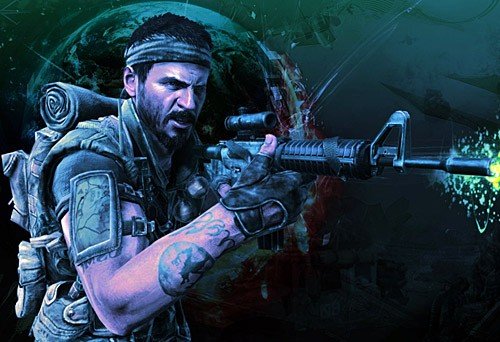 The title’s launch culminates a record-setting campaign, as anticipation for Call of Duty: Black Ops has continued to soar surpassing previous pre-order records. “We set a new record with reservations on Call of Duty: Black Ops with more than any other title in GameStop’s history,” stated GameStop senior vice president of merchandising, Bob McKenzie.

For the first time in the blockbuster series’ history, Call of Duty: Black Ops brings players the immersive action in 3D. The title supports stereoscopic 3D via active shutter 3D glasses, delivering cinematically-intense, high-definition graphics set against a vivid audio backdrop in 5.1 surround sound, pulling players into the action like never before.

Collector’s editions are also available for the Xbox 360 and PlayStation 3. The Call of Duty: Black Ops Prestige Edition features the RC-XD Surveillance Vehicle, delivering a fully-functioning remote camera that transmits both TFT color video and audio to its operator with a range of up to 200 feet. The Call of Duty: Black Ops Hardened Edition features a custom Black Ops limited edition medal, exclusive Avatar outfit as well as four playable zombie cooperative maps.

For additional Call of Duty updates, visit www.callofduty.com/blackops and also via Twitter @JD_2020.