IMRO (Irish Music Rights Organisation) have announced the call for entries for the 2010 IMRO Showcase Tour. First hosted in 1992, Irelandâ€™s most established new band showcase has provided a live platform for scores of up and coming Irish musicians over the years. Recent acts to have featured include Fight Like Apes, Declan Oâ€™Rourke, Halves and Delorentos to name but a few. 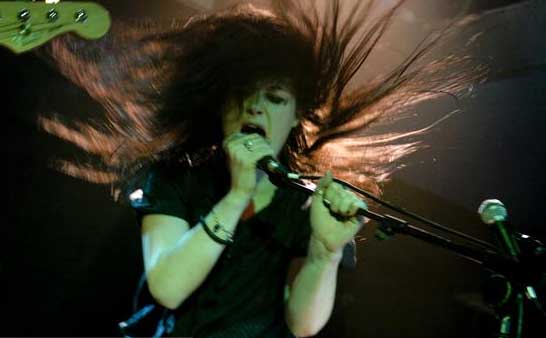 Ronan Yourell from Dublin band Delorentos said of the tour â€œIt was an important step in the development of our band as we gained invaluable experience through the gigs and also met some really cool people!â€

IMRO are now inviting bands and solo artists across all genres of music to apply for a place on the IMRO Showcase Tour 2010.

Bands and artists who wish to be considered for a place should send a website or MySpace link to [email protected] before Friday February 12th, 2010. Successful acts will be notified in early March.

The gigs will run through March and April. A number of artists will be chosen from the tour to perform in a â€˜Best of Showcaseâ€™ gig which will take place in Dublin venue The Academy on April 30th.

The IMRO Showcase Tour 2010 will feature live shows in the following venues across Ireland: