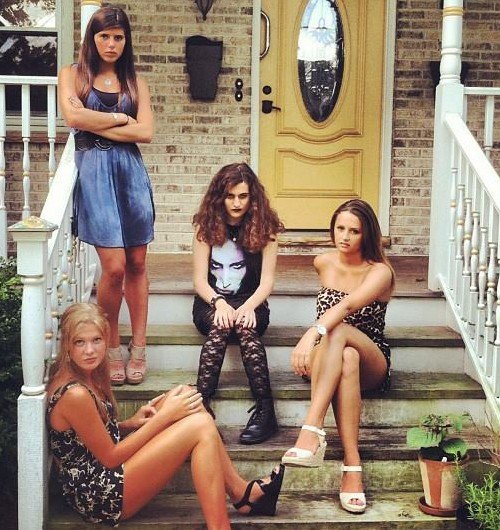 Caged Animals presents the video, self-directed by Vincent Cacchione with Mike McLean, for his brilliant uplifting pop song ‘Sound of Thunder’, released on December 16, ahead of a European Tour in early 2014 . 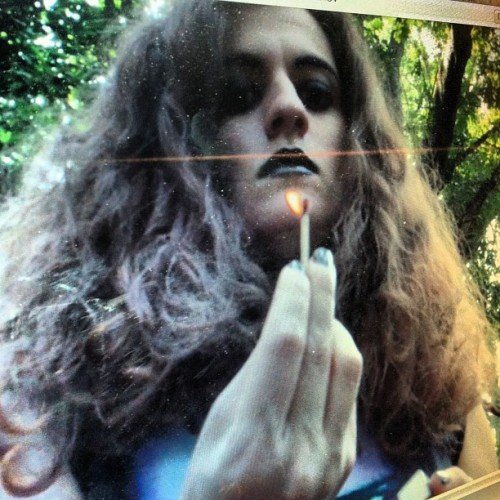 One Summer afternoon, she decides to sneak out of the house and gets caught up in a series of mysterious and supernatural events that cause her to question her values and ultimately learn a valuable lesson.

‘The Sound Of Thunder’ advises against giving in to the un-escapable, the idea that we should savor our lives and not be afraid….

The track is taken from the amazing album ‘In The Land Of Giants’, out now via Lucky Number. 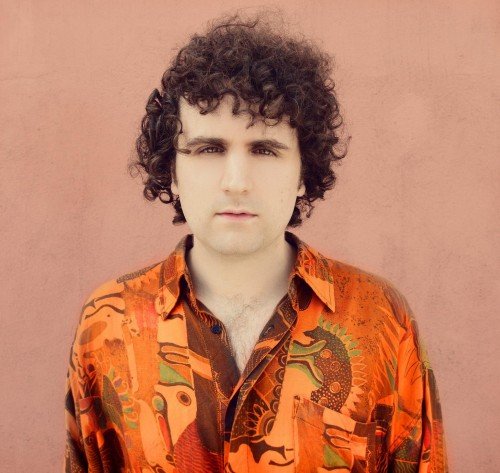