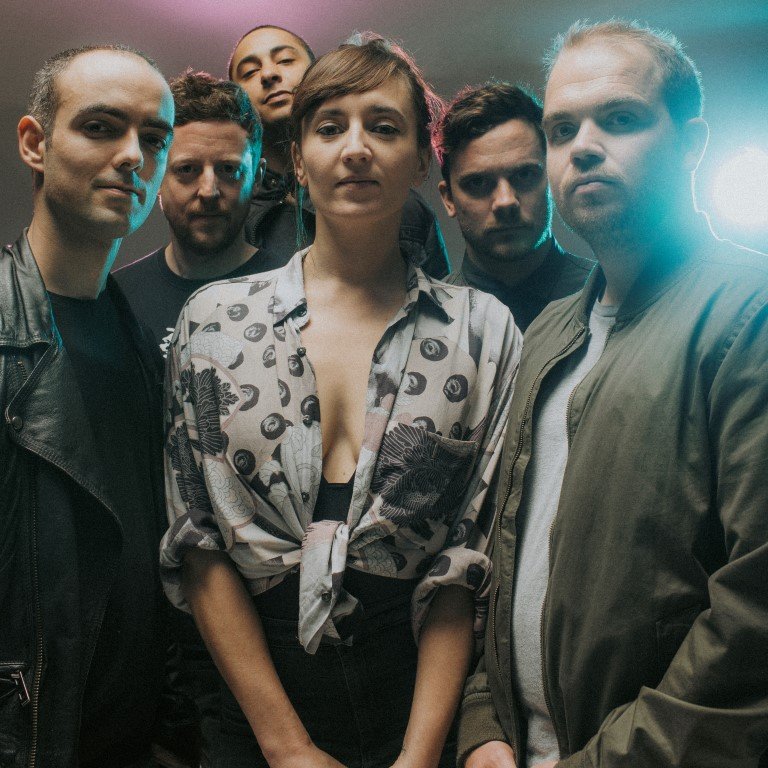 What can we expect from your new EP?

Compared to our earlier work, ‘Where Now from Here?’ features programmed beats (admittedly, augmented with live percussion) and far more synths. This is partly as a result of line-up changes, but also, as a result of changing tastes. We were listening to stuff like Sinkane, Rostam Batmanglij and William Onyeabor when recording this – and some of that definitely snuck into the songwriting.

The songs deal with the stresses of modern life, the pressures that come with getting older and the ways in which people deal with the increasing realisation that the world isn’t as shiny and wonderful as it might once have seemed.

Despite the fact that the music is generally pretty upbeat, the lyrics touch on some pretty dark topics – emotional breakdowns, the ways in which people self-medicate and the strains that social media puts on people and relationships… 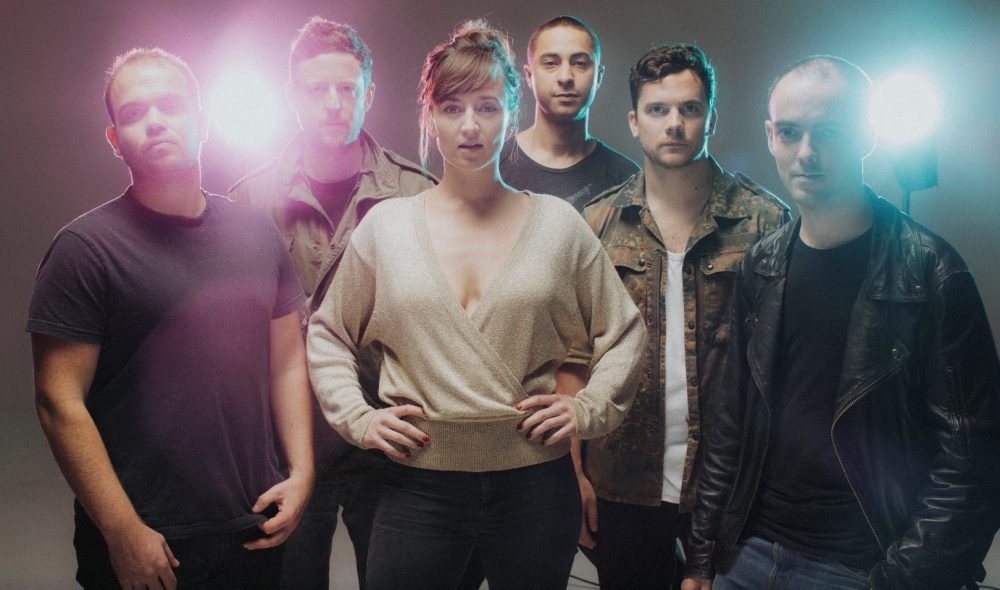 Hence the title, ‘Where Now from Here?’ What’s your favourite song from the EP? and why.

Well this will depend on which band member you get to answer! As it’s me (Ash), I’m going to say ‘Nobody Smokes Any More’, mainly because I love the guitar work in the verses, the space the tune has, and the psychedellic 10/8 outro!

If you could duet with one artist, dead or alive who would it be and why?

I’m going to break the rules and pick two. If we’re looking at all-time legends, it would have to be Paul Simon. Graceland is a massive influence on us snd our sound. Out of the current crop of artists, loving Baloji. Would be great to get him on one of our tracks.
What is a Cable Street Collective live show like?

We bring loads of energy to the live show. We love to get people dancing and there’s certainly a punky element to the live show which doesn’t always come through on record. We often hand out rave horns and whistles and create a proper party vibe.

We have had some belting gigs at Secret Garden Party. Arguably, my favourite was on an incredibly wet weekend a few years ago. The whole festival was a total mud bath and our bassist (at the time) was on crutches, so dropped out of the gig. Our mate, Alex, was playing a kind of multi-instrumentalist vibe for us at the time, but happens to be more than a little handy on the bass. So, the show went on! We had to practice the songs in half an hour backstage – and on we went.

It was heaving down with rain outside and the Rhumba Rum Bar was packed to the rafters. The place went off and everyone was having a blast. To cap it all off, a guy who had played trumpet with us a couple of times previously turned up (off his bonce I might add) and jammed a track.

There was a kind of spontaneity to the thing. From the ashes of adversity grew one of my favourite-ever gigs.

And the least favourite?

Like any band, we have played to plenty of empty rooms. I couldn’t pin down one as being worse than others but you have to learn from it, ignore it, and move on 🙂

I’ve asked around the band for this:

Gomez – Bring It On. We went to see them play this at the Royal Albert Hall the other week and fell in love all over again. Still basking in the warm afterglow. Played it a thousand times before down the years, so a thousand times more won’t do any harm?

We have a summer full of festivals (Boomtown, Rollright Fayre, Bimble Bandada and others), and we’re currently working up some new tunes. We’ll need to get them into shape and then who knows, we could be back in the studio before the year’s out.