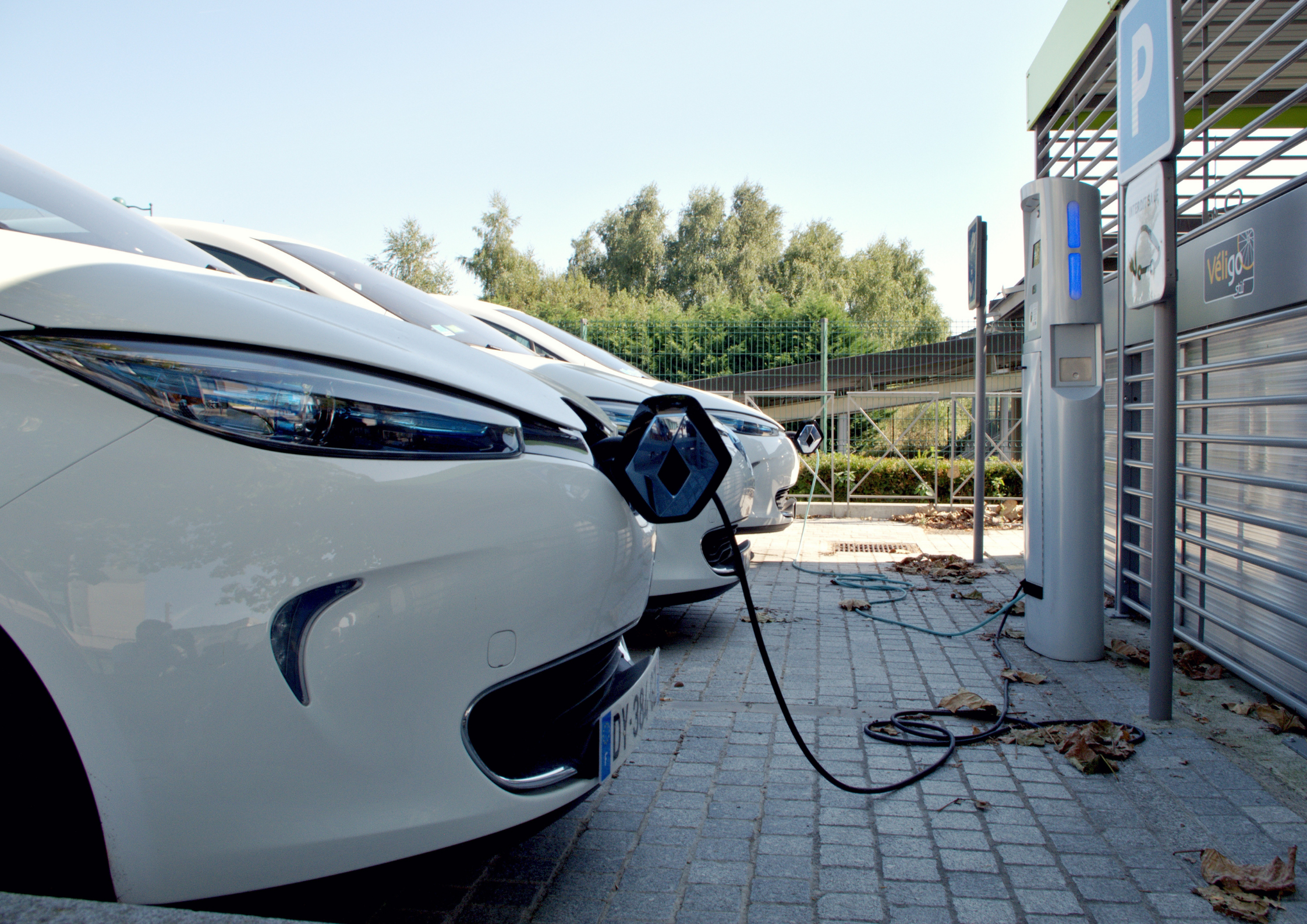 Electric cars are the future. With global governments clamping down on emissions and the UK’s plans to ban the sale of new diesel and petrol vehicles by 2030, time is running out for the traditional combustion engine.

Electric cars are the future. With global governments clamping down on emissions and the UK’s plans to ban the sale of new diesel and petrol vehicles by 2030, time is running out for the traditional combustion engine.

Buying a new car is no longer as simple as it once was. With so many different factors at play, such as higher tax penalties and being charged to drive through low emission zones, there is plenty of food for thought when it comes to switching up your vehicle.

Not convinced? Here are 6 reasons why your next car should be electric:

More choice than ever before

The motoring industry has always been a remarkably competitive field to create the next best innovative design that pushes the boundaries of previous models. From the original hybrid Toyota Prius to the game-changing Tesla Roadster’s debut back in 2009, the electric market has gone from leaps and bounds to become one of the biggest industries in the world.

Today, you can’t go far without spotting a next-gen electric car cruising past you on the motorway or parked at your local supermarket. With every major and most minor manufacturers focusing on producing the next best electric vehicle (EV), you have more choice than ever before.

While many EVs are more expensive to buy upfront than a traditional motor, you have to think about the bigger picture. With fuel costs at an all-time high in a decade, comparatively, you will spend far less on running costs with an EV.

First off, the biggest saving you will make is on fuel. Despite EVs having less capacity for higher mileage than a combustion-engined car fully filled, using electricity as a power source is far less expensive than petrol or diesel.

Plus, if you can charge at home, you will make extra savings charging overnight as energy tariffs are at their lowest. However, if you need to rely on public chargers, compare subscriptions from providers to find yourself the best deal in your local area.

Let’s zoom in on the figures:

The heat is on for net zero-emissions throughout the UK by 2050, according to the government’s plans published back in November 2020. With more pressure to reduce emissions across every sector in what PM Boris Johnson heralded, “the green industrial revolution,” the EV race is well and truly in full swing.

One of the best positives to emerge from the PM’s plans is the push for the Plug-in Grant scheme of up to £1,500 – applied at the dealership. While the grant does have its own set of limitations, eligible EVs with a recommended retail price (RRP) of less than £32,000, including VAT and delivery fees, covers a broad range of cars.

Combined with a car loan, you can get a next-gen EV or even a decent second hand one with low monthly repayments that won’t break the bank. Even if you have a poor credit score, bad credit car finance lenders are available to help keep the costs low, no matter your circumstances.

One of the biggest perks of an EV is that due to its zero tailpipe emission status, you can avoid paying emissions taxes such as London’s Ultra Low Emission Zone (ULEZ) daily fee of £12.50 or Manchester’s Clean Air Zone (CAZ) penalty of £8 a day if your car meets the strict emissions standards in force.

But beyond that, there is Vehicle Excise Duty (VED) to consider. Unlike a standard combustion engine vehicle, most EVs are exempt from paying the average £155 to £490 that your typical driver has to pay.

However, there may come a time when EVs are the predominant vehicles on the road, and the government will have to make up for the £28 billion a year they take from the sales of petrol and diesel alone. Food for thought.

Better for the environment

Back in September 2021, the UN issued a red alert for the planet. The findings released in the initial NDC Synthetic Report made it clear that despite world governments efforts to combat climate change, their combined efforts are not enough.

“The science is clear, to limit global temperature rise to 1.5 degrees Celsius, we must cut global emissions by 45 per cent by 2030, from 2010 levels […] decision-makers must walk the talk. Long-term commitments must be matched by immediate actions to launch the decade of transformation that people and planet so desperately need.”

The UK’s response was, of course, to phase out internal combustion engines (ICE) entirely, and the simplest way to do your part is to cut your emissions on the roads. So naturally, switching up your vehicle to an EV just makes sense as a long term solution.

EVs not only look the part, but they are incredibly fun to drive! Speedy, smooth and delivering optimum performance behind the wheel, your next car will undoubtedly instil a love for driving like no other.

You see, an EV’s motor delivers its power instantly at max force the moment you start moving. While an ICE motor has to be turning at several thousand revs before it can deliver its maximum power. So as soon as you hit your EV pedal, you get immediate acceleration on contact. Just wait until you pull away from the traffic lights and leave everyone else in your dust!

Here we’ve looked at some of the bestselling EVs acceleration times so that you can get a glimpse into these powerful machines for yourselves:

Are you ready to make the switch to electric? There’s never been a more exciting time to get your hands on a new car! Which model will you choose?