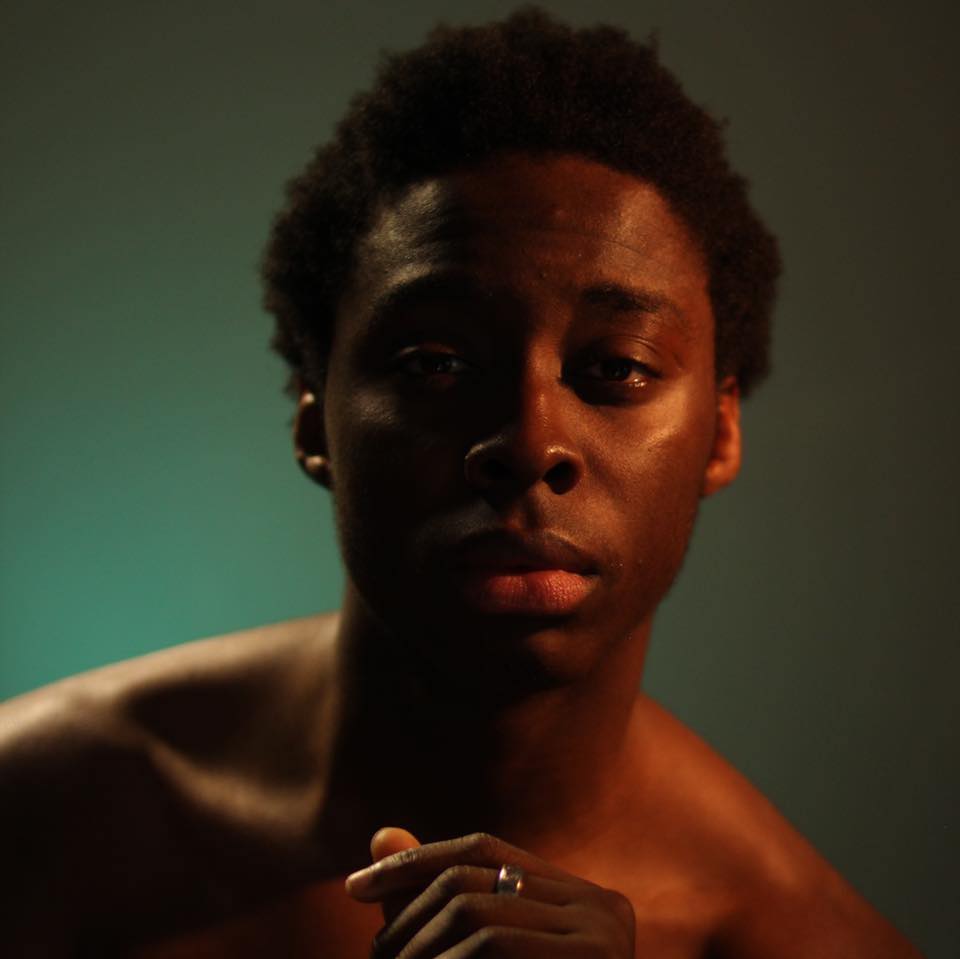 Buwa is a talented Canadian-based Nigerian singer, songwriter and poet, who is giving himself a strong introduction with his debut EP titled Olu.

The lead single Want Me, a resounding pop-soul and retro swing offering, has been well received by both fans and critics. Buwa is now bringing his excellent vocal performance and infectious melodies on the 6-track release.

The debut EP Olu is full of fun energetic pop, soulful moments and spectacular big band arrangements. The boisterous opening number welcomes listeners to The Show as Buwa imagines himself performing in a stadium.

Followed by the fun uptempo lead single Want Me, the journey goes on with an electrifying ballad about being in love, but not being sure if it’s the right thing to do, Circles and the Afro-fusion R&B homage to his mother Dance With Me. The story of love continues on Eminlo as Buwa is finally able to release himself of the unhealthy relationship and the closing song Resist, with the singer appreciating the eternal love that God has for him.

On the inspiration behind the Olu EP, and how the record came together, Buwa says, “Olu, which means King in the Itsekiri language, is about me finally being confident to be able to express myself the way I want to. ‘Olu’ is about me coming into my own. The songs are also focused around my journey into becoming who I am today, giving a glimpse into some of the things that have happened to me over the two years that it took my producer SizzlePRO and I to create the record”.