Mumford & Sons are pleased to announce details of their new single and festival performances for the Summer.

The platinum selling folk-rock band will release ‘Roll Away Your Stone’ on the 7th June through Gentleman Of The Road/Island Records. It will be backed with a live recording of White Blank Page from one of the band’s recent headline dates at London’s Shepherds Bush Empire. 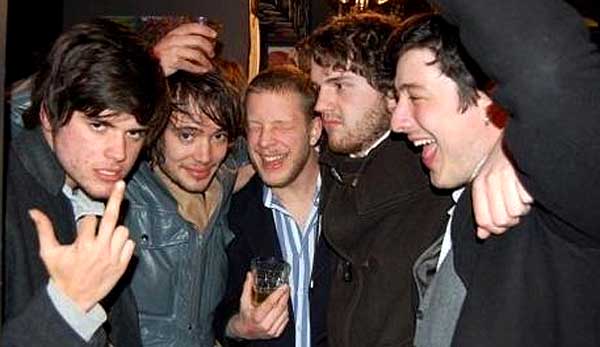 Mumford & Sons are also pleased to announce a hectic summer of festival performances, kicking off with the John Peel stage at Glastonbury.

The band are currently touring Europe ahead of a near completely sold-out tour of America. They follow their British festival schedule with a spate of Australian shows, which have all now sold out.
www.myspace.com/mumfordandsons