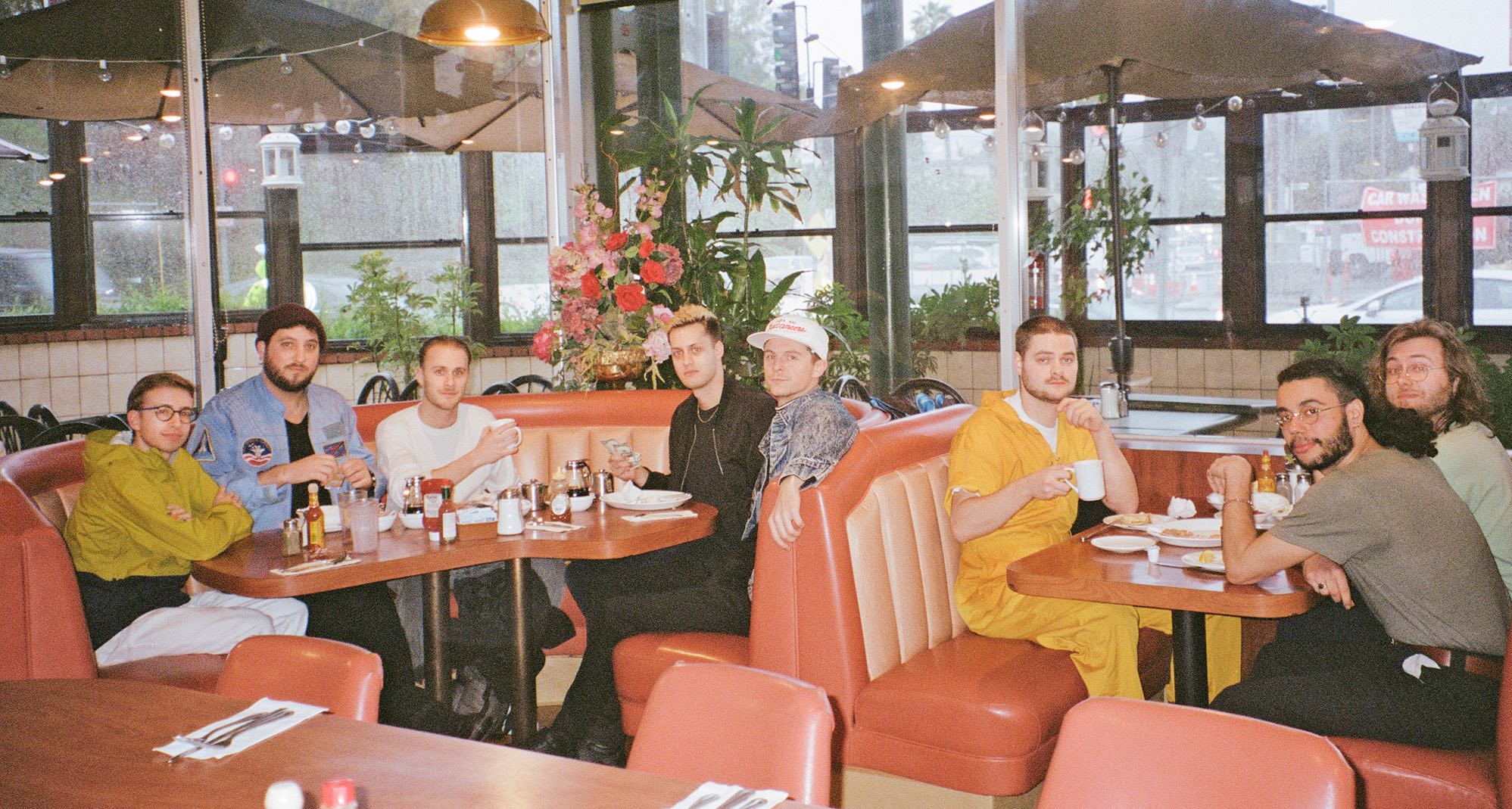 The Canadian 8-piece soul-jazz collective, Busty and the Bass have finally released their new album Eddie – their first for indie label Arts & Crafts.

The LP is a cool, deftly-produced collection that perfectly encapsulates the essence of the band: marrying their jazz, hip-hop and electro-soul influences. It features the singles which we’ve loved and featured this year including the psychedelic Baggy Eyed Dopeman, with George Clinton, the upbeat but lovelorn Out of Love, with Macy Gray and the most recent, the laid back Go So Far featuring Slum Village’s Illa J and Jon Connor. Check that out here:

The album is produced by Grammy-nominated producer and sonic guide Neal Pogue (Tyler The Creator, Outkast, Anderson .Paak) and executive produced by Earth, Wind & Fire legend Verdine White. Of the project, Verdine exclaims, “One of the best albums of 2020 destined to become a classic!!”

The band say Eddie sets out to answer the questions ‘What advice would you impart on that younger self? And if you could pass your younger self a mixtape, what would it sound like?’  You can see if they’ve answered them by listening to the album now!