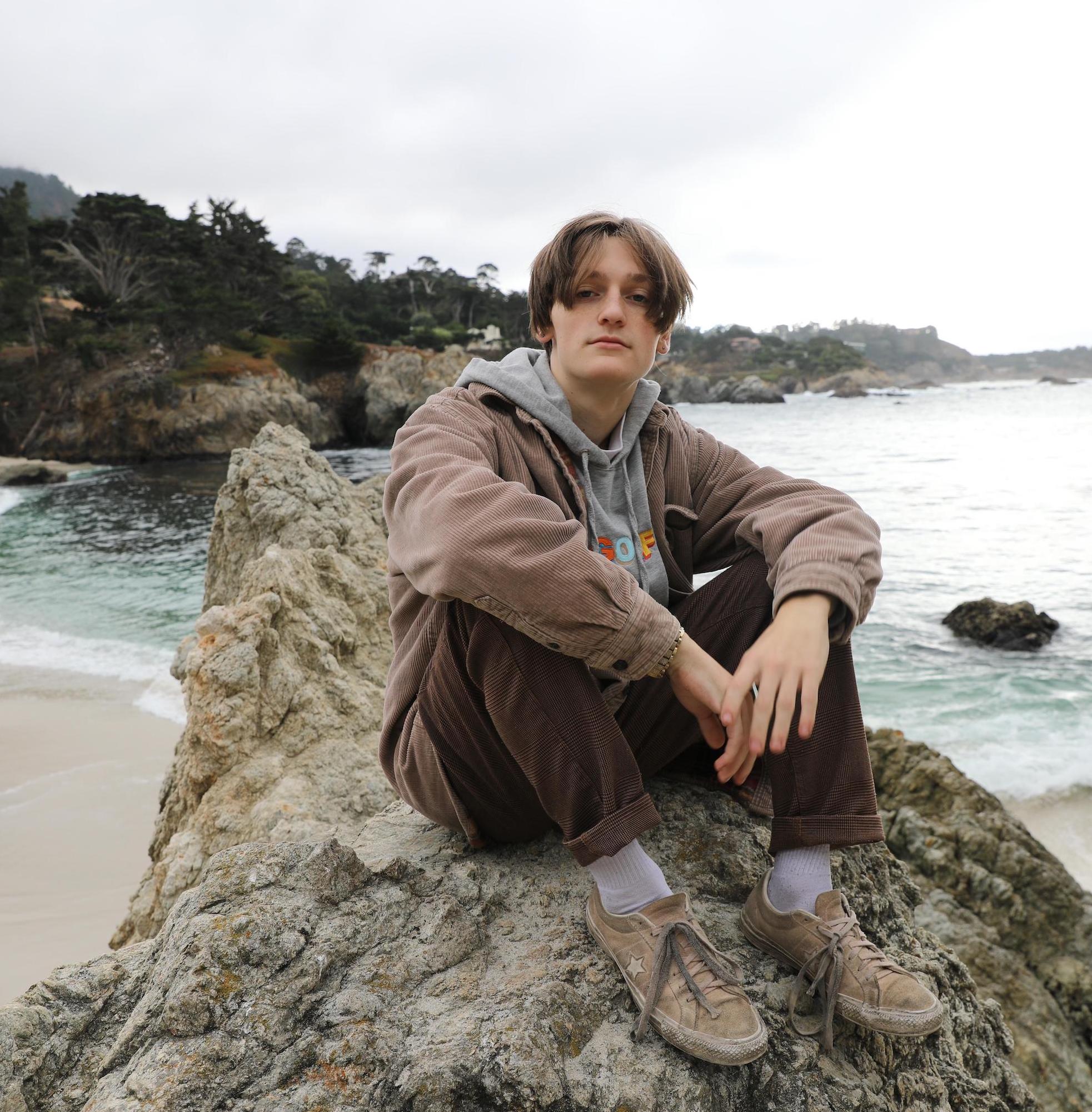 A poignant offering from the LA-based artist, Buppy. is brimming with sincerity on his stunning new track Open My Letter.

Using the foundations of a shimmering pop ballad before blending in soaring melodies, arpeggiated synths and Buppy.’s arresting vocals, it is a compelling single that boasts the talents of the 17 year old singer-songwriter, as well as producer BOIA. Soaked with a melancholic glow, the cinematic music video accompaniment shows Buppy. lost in a haze, pondering by the coast and on long, winding drives as he gathers his thoughts. A peek into the young performer’s mind, it exhibits his artistic flair and ability to translate his sonic prowess into visual magic, completely justifying his hype. Bearing an eloquence in his words that is far beyond his years, Buppy. expresses his true emotions through song, taking personal experiences and allowing the world to heal alongside him.

“The song serves as an open letter to my first love,” he elaborates. “I explain my unhealthy attachment to her, despite the mental manipulation she so commonly practiced. The song, like many of my works, was the closure I needed to leave this situation in the past. Writing ‘Open My Letter’ was especially therapeutic.”

Open My Letter was co-written by his sister and fellow artist Eleanor Kingston, who moved to Los Angeles alongside him from their hometown in Utah to pursue their dreams. After his latest release Violence garnered over 100,000 streams, with features on Wonderland and VEVO, he had big boots to fill, but Open My Letter does just that, as well as displaying his musical diversity. Buppy.’s candid approach in Open My Letter is bound to resonate with fans worldwide, and he looks to have an exciting year ahead of him.