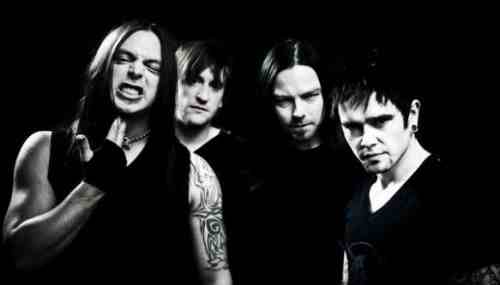 Bullet For My Valentine unleash their intense new track ‘Breaking Point’ (out now), taken from their massive album ‘Temper Temper’.

The band are currently undertaking a series of European and International Festivals and will also embark on a tour of the US in September and October.

The Welsh rockers have also announced details of a huge arena tour of the UK for December, including a massive hometown show in Cardiff, as part of their ‘Rule Britannia’ UK tour that includes support slots from Asking Alexandria and Young Guns.