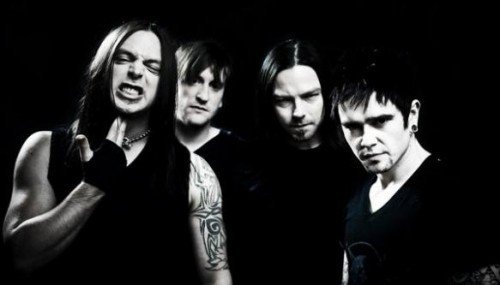 The title track ‘Temper Temper’ is released on 25th November release and is available to pre-order now.

The album is produced by Don Gilmore (Linkin Park / Pearl Jam) who worked with the band on their previous album, 2010’s ‘Fever,’ and was recorded in Thailand and Wales.