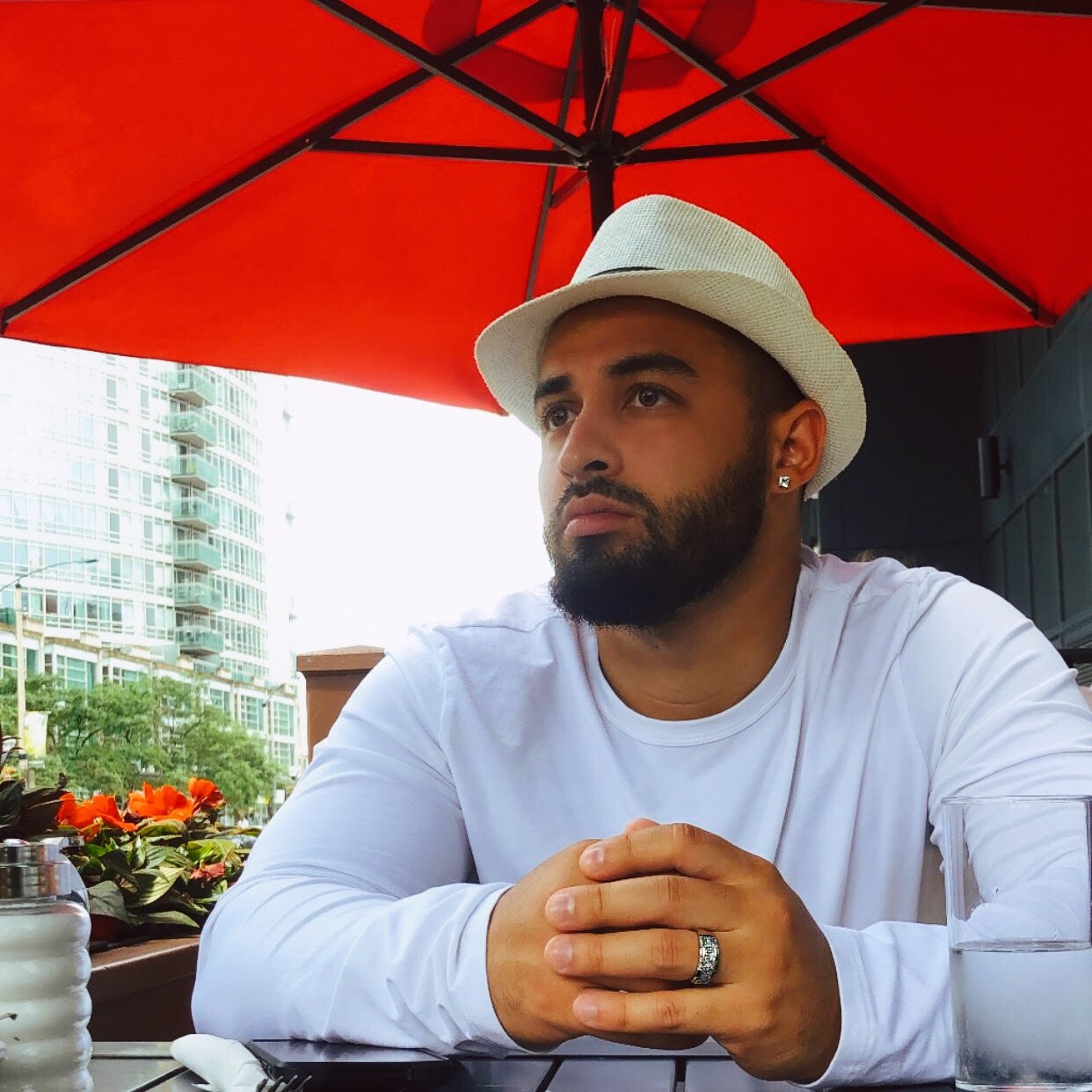 Bursting with an infectious energy that transcends into his music, Buggie (also known as Buggie Bars) is R&B’s liveliest up-and-comer. His charming debut EP Buggin’ Out, released in early March, is quintessentially Buggie, and stand-out single Figure It Out looks set to be the sound of the Springtime.

Working alongside producer GC Beats, the track blends upbeat rhythms with classic era hip-hop, as electric piano, pulsing bass, and touches of trumpet bounce alongside his dazzling flow. Oozing with a feel-good glow that shines through to each of the six tracks, Buggie is a beam of optimism that the music scene needs. “Figure It Out is about finding a solution to your struggles and not giving up,” explains Buggie. “Whether it be on relationships, an artistic craft, they all come with struggles… work it out”.

The Canadian artist borrows from past icons, with vocals like Craig David and a flow reminiscent of Eminem, to cultivate his unique sound, adding a modern twist to their 90’s flair. With almost 100,000 streams on his irresistible banger Night on Spotify alone, his EP has been an anticipated release, and one that is set to make him one of 2021’s biggest breakthrough acts.