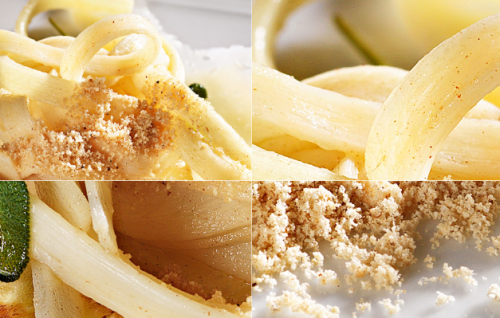 Marcus Wareing has placed his bets on Brazilian food as the next big culinary trend in the London restaurant scene.

The internationally famous chef is renowned for his European gastronomy, however when asked if there was a ‘relatively unknown’ cuisine that was likely to become a major hit, he stated that Brazilian food was one to watch out for. 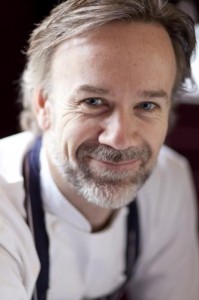 In an interview with the travel and culture website, The Culture Trip, Wareing described his respect for Paulistano chef Alex Atala, who allegedly scours the Brazilian rainforests to find fresh and innovative ingredients.

Wareing is well known for placing great importance on simple ingredients in cooking, as can be seen in his book ‘One Perfect Ingredient, Three Ways to Cook It’ and Wareing announced that he rated Brazilian ingredients, especially their meat, to be ‘world class’.

The award-winning chef also announced his love for culinary explorations across the globe: searching for new flavours and inspirations. 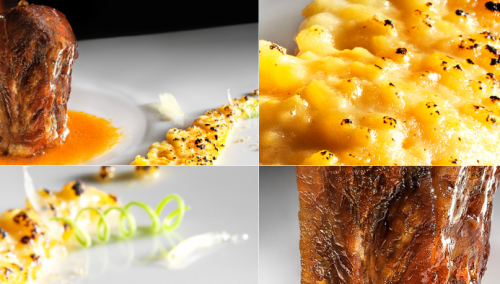 Wareing reminisced about a recent trip to Monaco, where Monégasque chef Alain Ducasse ‘performed the impossible’ by serving ‘3 Michelin star food for chefs from around the world. Absolutely amazing, the ingredients were just out of this world!’