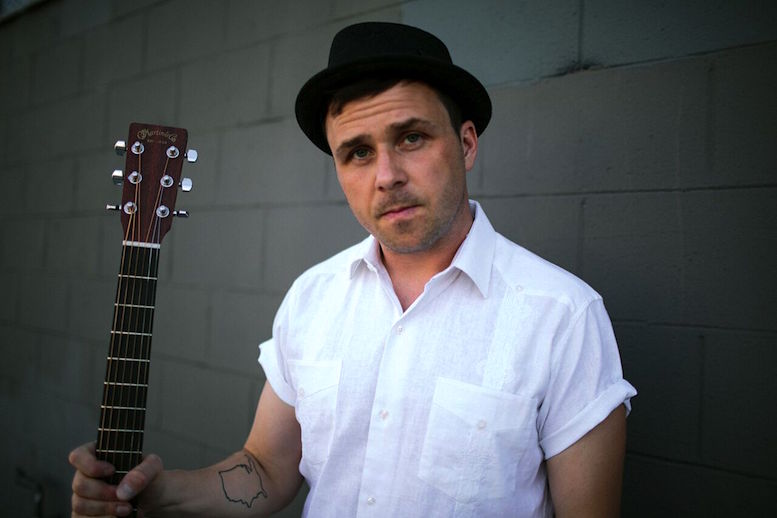 Can you talk about your new third album Wedgewood. What’s the story behind it?

Wedgewood starts where my previous album American Boy / American Girl left off. Literally. The first song is “Born on a Highway” and the last song on American Boy / American Girl is “Upon an Open Road”. Wedgewood is the brand of wood stove that was in the hut I was staying in while working on the album. When you wedge wood together, you create friction and that friction can create fire. It all ties in nicely with the record and reflects the theme. It has a lot of revolutionary themes and I basically think of the album as a day in the life of a riot.

Why did you decide to self-produce Wedgewood at Flying Whale Studios in the secluded foothills of the Sierra Nevada mountains of Northern California?

I decided to self produce because Rick Rubin is not returning my phone calls. The Sierra Foothils was as good a place as any. I was just following the path that was presented to me and that’s where it went. I’m glad it did because the album has a unique woodsy vibe to it. 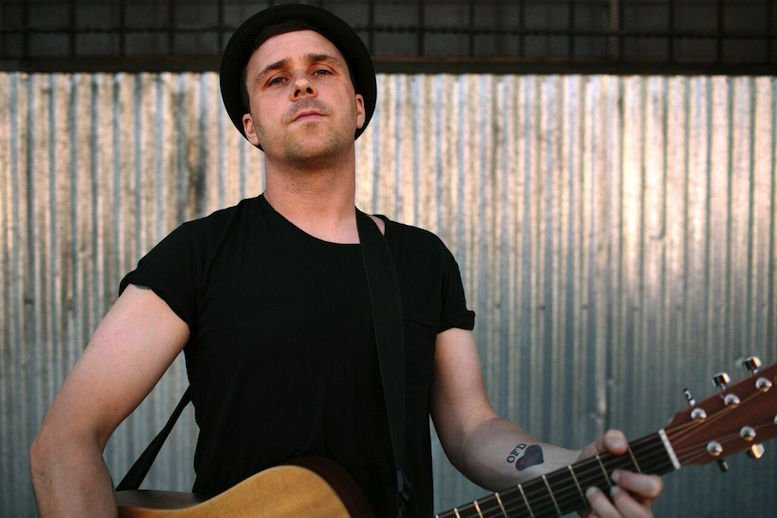 You have just finished a 24-date European tour…How did it go?

It was fantastic! Alot of people came out and were singing along and shouting out songs. It’s crazy that my music is getting out there and people are singing along even though it’s not their first language.

Your U.S. Headlining Tour kicked off June 11th…Tell us why we should be there.

I only want you to be there if you want to be there. If I have to convince you to go then maybe it’s not a good fit. If you like my music, you should go to the show and hear it live in person in the real world.

You have hit the road lots of times with Dropkick Murphys, you have opened for the legendary Chuck Berry and got a fan in Slash….Is touring your main source of inspiration? 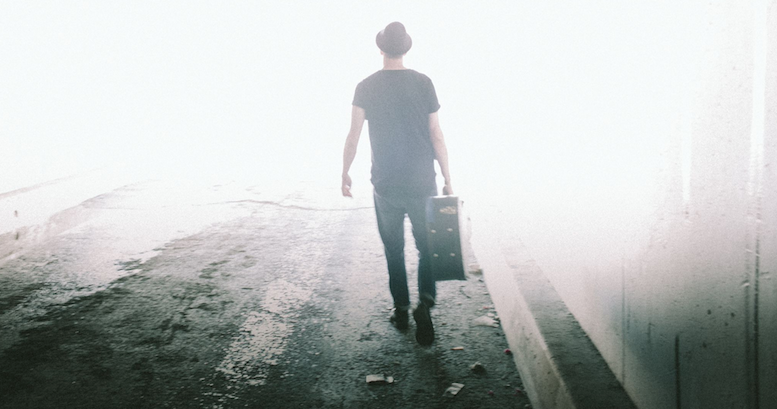 What’s the best and worst thing about touring so much?

The best things are getting to perform every night, seeing the world and making new friends all over the place. The worst thing is it gets exhausting and sometimes I don’t want to keep moving but I have to and I miss those same friends I got to meet.

What kind of music do you listen to, while you are traveling? What kind of books do you read?

I listen to a lot of classical on the the radio when I am driving. I like page turners when I’m on the road. Something light.