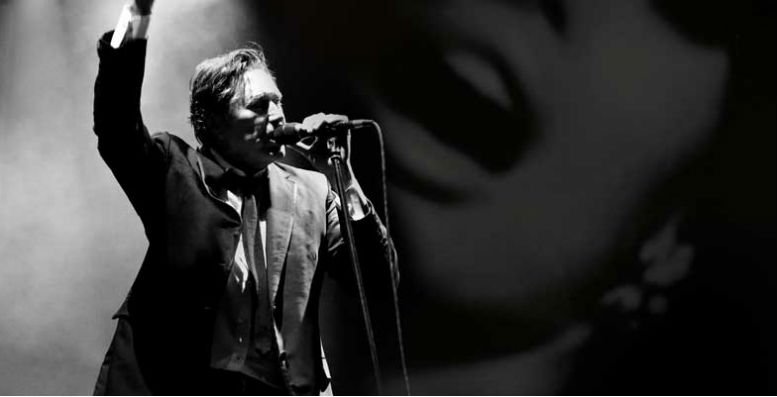 The incomparable rock/pop legend Bryan Ferry, shares this sleek new video for ‘Driving Me Wild’, off his wonderful album ‘Avonmore’.

The video and the stunning track are included in ‘Avonmore’ Special Edition – 2LPs, 3CDs, 1DVD, a 48-page photo and lyric book, in limited edition – released on December 4th.