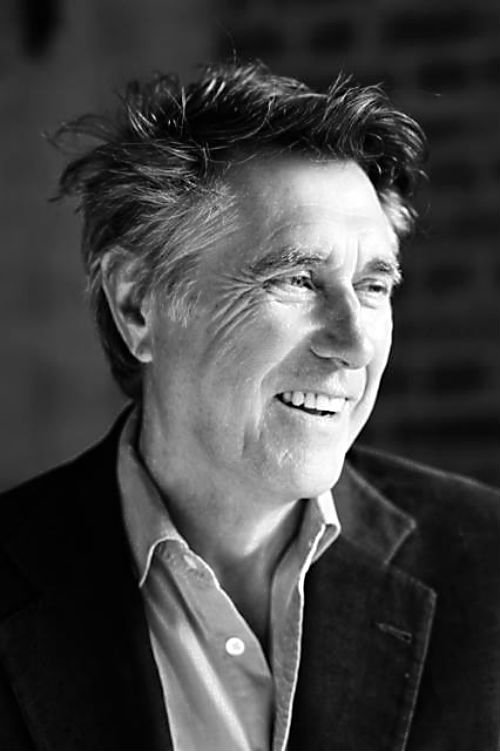 The album also contains Ferry musical interpretations of a beautiful and lush take on Sondheim’s “Send In The Clowns” and Robert Palmers “Johnny and Mary”, a collaboration with the Norwegian DJ and producer Todd Terje, transformed into a melancholic hymn to love and loss.