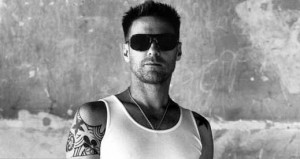 Adams has interspersed these special sold-out performances in between stadium dates in Europe and the U.S., and this new spin on his classic hits has been met with rave reviews from critics and fans alike.

Adams is currently on the road for his â€œA Very Special Solo Performance Tourâ€ which includes selections from his eleventh studio album, appropriately titled 11. 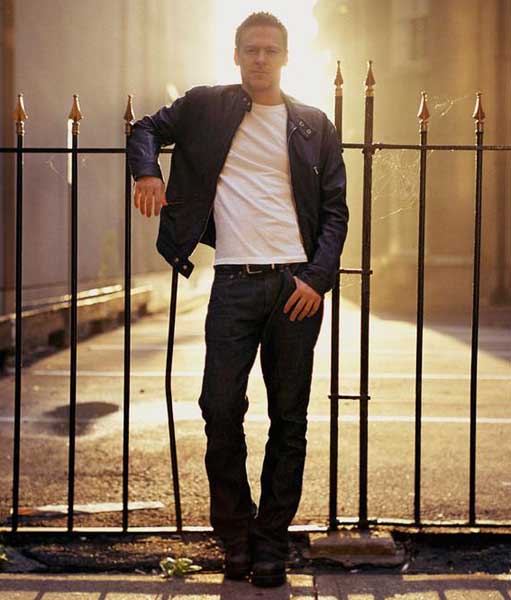 Adams has been awarded the Order of British Columbia and is a companion of the Order of Canada; he has received an award for “Artist of the Decade” and was recently inducted into the Juno Hall of Fame. He also has a star on Canada’s Walkway of Fame and recently added his handprint to the Wembley Square of Fame in celebration of his 25th show at the famed stadium.

Bryan Adams’ live performances have benefited His Royal Highness the Prince of Wales Prince’s Trust, Live Aid, Live 8, The Concert for Freedom for Nelson Mandela, Greenpeace, Amnesty International, Net Aid, The Canadian Avalanche Foundation and Breast Cancer, as well as campaigns that have saved the rainforests, provided food and comfort for the needy and created whale sanctuaries. Through his own foundation he has also helped build schools in areas of Southeast Asia, devastated by the tsunami in 2004.

Adams is also an acclaimed photographer and shot the 2008-2009 ad campaign for Guess. Heâ€™s donating his fees from the project to his namesake foundation that funds projects supporting the elderly, victims of wars and natural disasters and other disadvantaged individuals. His work is also on display with Hear the World presents “Hear the World Ambassadors” â€“ featuring exclusive portraits of renowned personalities from the film, music, and fashion industries â€“ his second exhibit in the past year (â€œModern Musesâ€) at the National Portrait Gallery in London.

Adam’s outstanding live concerts have established him as one of the world’s best rock singers of our time, performing over 120 concerts a year as he works to spread his message of music and environmental awareness to an audience of millions around the globe.

Tickets for the Waterfront Hall can also be purchased from the venue box off at: 028 9033 4455 or online www.waterfront.co.uk