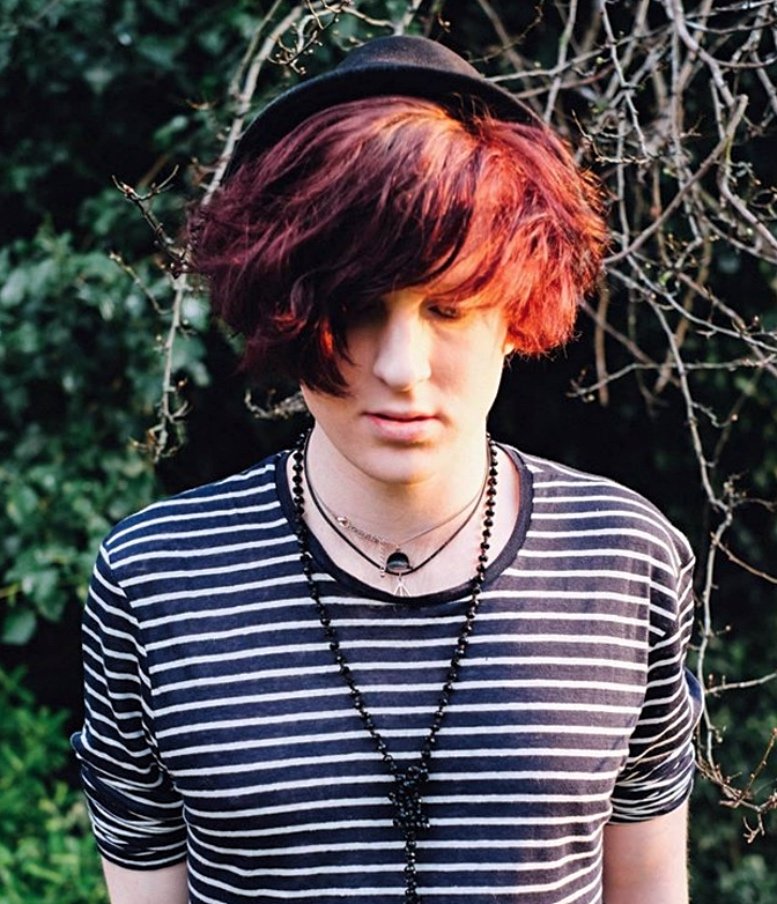 The Dublin singer-songwriter, also announced that he will also be going on tour in the UK next February, with a handful of Irish dates scheduled for December 2016