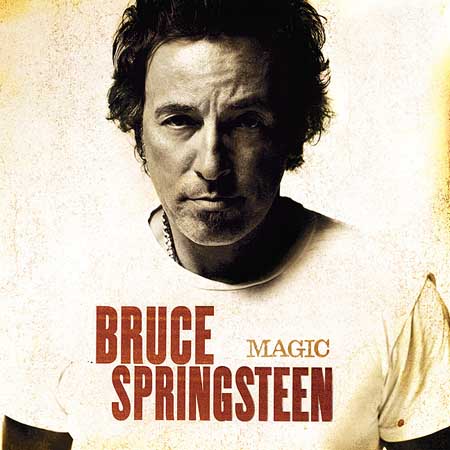 Bruce Springsteen will be playing live for one night only in Ireland this year at the Odyssey Arena 15th Dec 07.
Bruce Springsteen and the E Street Band have announced their first full scale tour of the US and Europe since 2002-03, starting in Hartford, CT on October 2, the release date for the new Springsteen album ‘Magic.’

“Radio Nowhere,” the first single from Bruce Springsteen’s upcoming album ‘Magic,’ will be available exclusively and free on the iTunes Store for one week starting today. The iTunes album pre-order for ‘Magic’ also begins today and includes the free download of the “Radio Nowhere” single plus the song’s video and an exclusive digital booklet.

‘Magic,’ Bruce Springsteen’s new studio recording and his first with the E Street Band in five years, is set for release by Columbia Records on October 2.

Tickets for BRUCE SPRINGSTEEN & THE E STREET BAND at the Odyssey Arena on Saturday 15 December go on sale Thursday 6 September at 9am from the Odyssey Arena and usual Ticketmaster outlets. For credit card bookings telephone 0870 243 4455. Book on-line via www.aikenpromotions.com