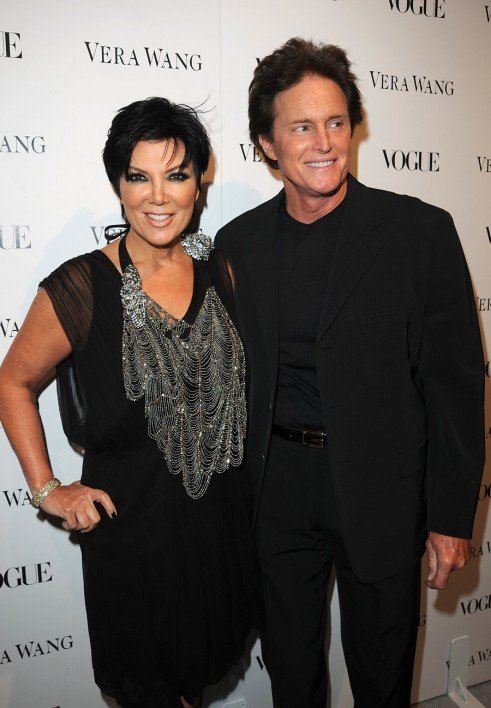 The marriage of The Kardashians star Kris Jenner and Bruce Jenner is slowly screeching its swan song and there’s a lot at stake.

When it comes to the two sitting across from one another in an air-conditioned room to sort out the particulars of their divorce—the couple announced their separation yesterday—they’ll have to hash out who gets what in the pools of money these two swim in on the daily.

Worth considering is Bruce’s $100 million fortune—a number that completely trumps Kris’ net worth of $30 million.

The Olympian has a lucrative empire of wealth accrued from his post-Olympic years endorsing Coca-Cola, IBM computers, and his own eponymous video game.

He also has a successful aviation company, Bruce Jenner Aviation, which specializes in purchasing and reselling aircrafts.

Take into account that he’s paid $40,000 to give motivational speeches across the country—a number that feels more like pocket change for the former athlete.

Also worth noting, California is a community property state, which means that anything Bruce made before his marriage to Kris he’s entitled to keep. Not only that, but Bruce and Kris didn’t have a pre-nup.

This is going to be a lengthy divorce proceeding…