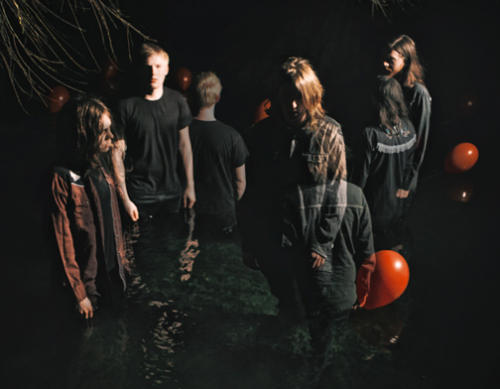 
Broken Hands made a name for themselves locally by creating their own DIY shows in what is a picturesque and relatively muted area. They grabbed the attention of James Endeacott and Edwyn Collins who then released their debut single. 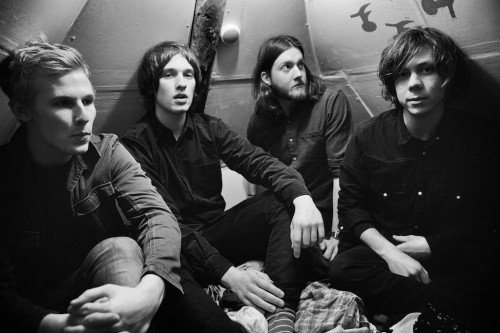 At the moment all four of the band have moved in to a house together, to focus on writing and recording their debut album (We would love to be a fly on the wall in that house, actually, on second thoughts – maybe not…).