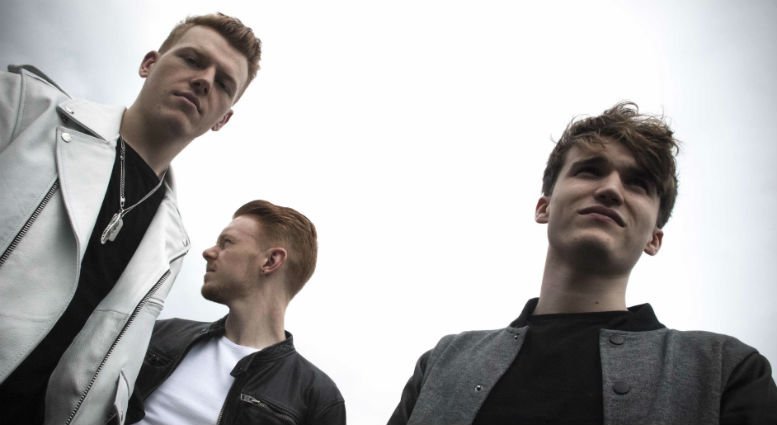 Broken Boy, the Scottish indie three-piece have released their latest single ‘Ready’ a fantastic three minute indie-pop pleasure in the style of the classics of the genre.

The track takes a positive position towards making a change in life and asking whether you are ‘Ready’ to make said change. It’s unclear whether Cam Black is singing to a love interest and whether that “change” would be to move on to would be him, but I like the angle of the song if that’s the case. It’s a position we can all empathise with and through connecting to the audience allows the song to take on another level.

The lyrics aside the song is a great pop tune. A solid, driving guitar line from Cam’s brother Stewart pushes the song along and works as a great compliment to his vocals.

The drop into the chorus is particularly nice, as the music falls away to let the line “But you could be the one the let go…” hang in suspense on its own before the band rejoins the mix and we’re thrown back into a belter of a chorus which you can’t help but dance to.

After a successful 2015 which has seen the band release both ‘Ready’ and ‘Just To Leave You’ and receive support from the likes of Xfm Scotland as well as playing shows with Catfish and the Bottlemen and Circa Waves look out for the band as we move into the new year and beyond.

‘Ready’ by Broken Boy is out now via Vadana Records.