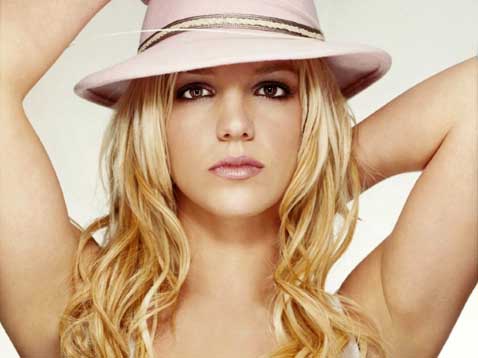 Due to Phenomenal Demandâ€¦ BRITNEY SPEARS HAS NOW CONFIRMED THAT SHE WILL PLAY 2 DATES LIVE AT THE O2, DUBLIN
on Friday 19th & Saturday 20thjune 2009. Tickets for both dates will on sale This Friday 1st May at 9am. Tickets will be 86.25, 116.25 136.25 seated & 93.25 standing On sale this Friday 1st may @ 9am from all Ticketmaster outlets nationwide booking line no. 0818 179 300 online at ticketmaster.ie
* The largest arena concert spectacular to ever tour Europe
* A dazzling display of music, dance, magic and theatrics
* Over 60 people performing in the Show including a cast of 50 dancers, magicians, clowns and acrobats
* A travelling staff of over 200 on the Tour
* The Show is a 50 million dollar extravaganza with an unprecedented 60 tons of equipment in 34 trucks.
* â€œThe Circus Starring Britney Spears 2009 Tourâ€ is the highest grossing tour of 2009 in North America to date.
For more info on Britney: britneyspears.com