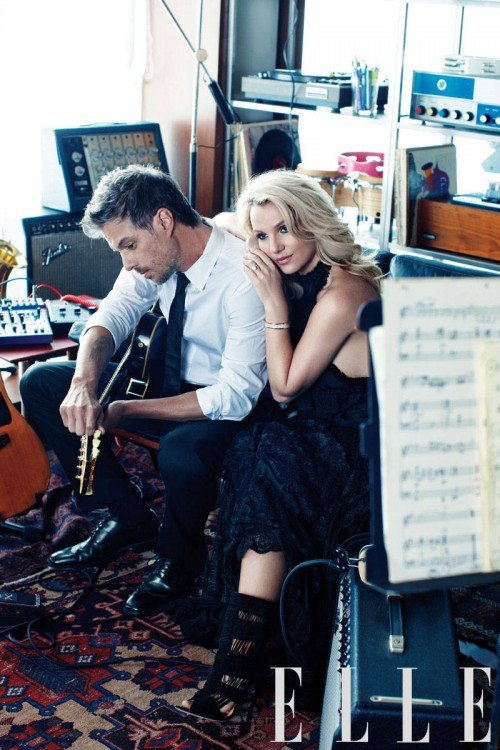 A working mum and bride-to-be, still topping the charts, Britney knows exactly what she wants. 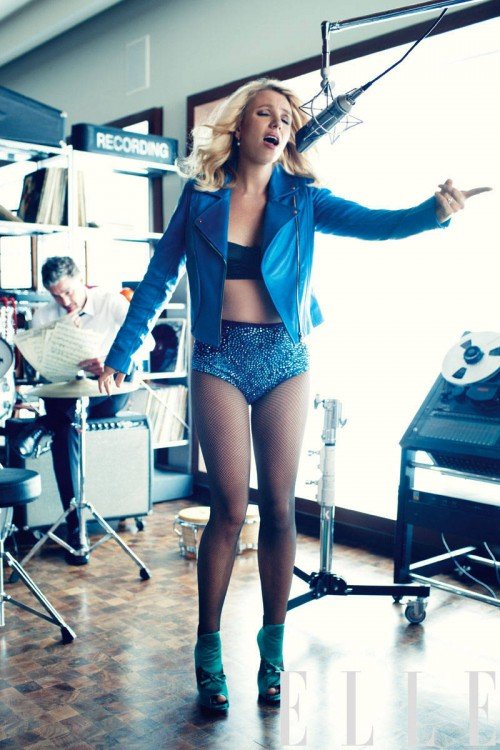 On her relationship with Jason Trawick:
Jason Trawick tells ELLE Britney made the first move in their relationship: “It was kind of one of those things where she moved, like, turned around, so we were face-to-face, and then-” 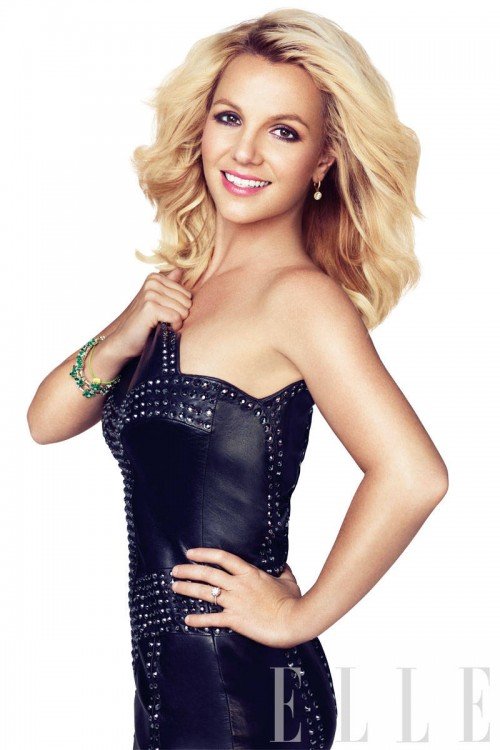 On her laid-back style:
“I love my jeans and my sweats-I’m really just a tomboy at heart. So it’s really hard for me to be like Kim Kardashian and be makeup-and hair-ready every time I go out of my house. I’m not a believer in that, you know? On the other hand, when you do wear those sweats, you’re like, Oh God, I should step it up a notch.”

On dealing with paparazzi scrutiny:
“I guess I’ve been under the microscope so long that I don’t even pay attention to the nonsense anymore. I gave up getting upset about things people make up about me a long time ago.”
Photos by Alexi Lubomirski; styled by Joe Zee.
Read the full interview in Elle October issue on newsstands September 18! elle.com