British Sea Power return in February for a date at The Spring & Airbrake Belfast on Friday 18th February to celebrate the release of their latest LP Valhalla Dancehall.

BSPâ€™s inventive live shows have become a latterday rock institution. Atop the Great Wall Of China. At Londonâ€™s Natural History Museum and Czech Embassy. On the Scilly Isles and on Arctic islets. 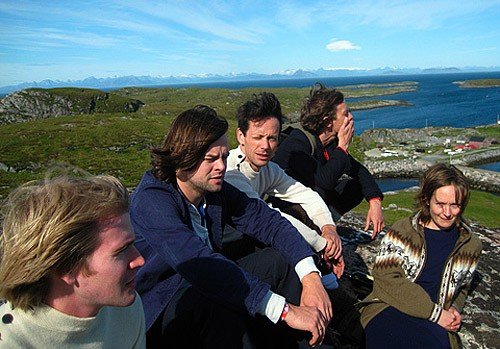 Down a Cornish slate mine and at the Chelsea Flower Show. On ships at sea and deep in Polish forests.

BSP have been acknowledged by the great institutions: David Bowie, the National Maritime Museum, Jarvis Cocker, the British Horseracing Authority.

They are a band who tour giant American stadiums with old pals The Killers, but a band who also make singles with ancient West Country hitmakers The Wurzels.

BSP are a band who play forests and giant rock halls as specially requested guests ofÂ  The Flaming Lips, The Strokes and Pulp. 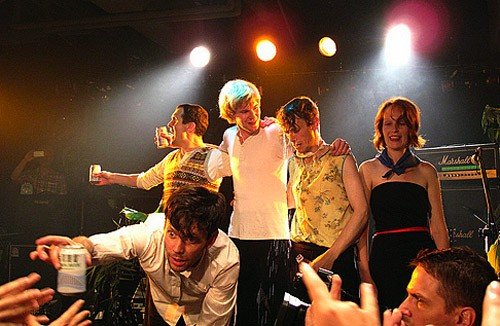 But theyâ€™re also a band who stage their album launch parties in remote Sussex pubs where their own special guests are The Copper Family, a clan of Sussex folk singers whoâ€™ve been going for 200 years. No other band did this. Most likely no other band could.
If BSP are a band where dreams become real, this effect is unlikely to dim with their new album. Valhalla Dancehall is a record that moves from concise electronic pop to nine-minute solemnity to swaggering thug-glam.