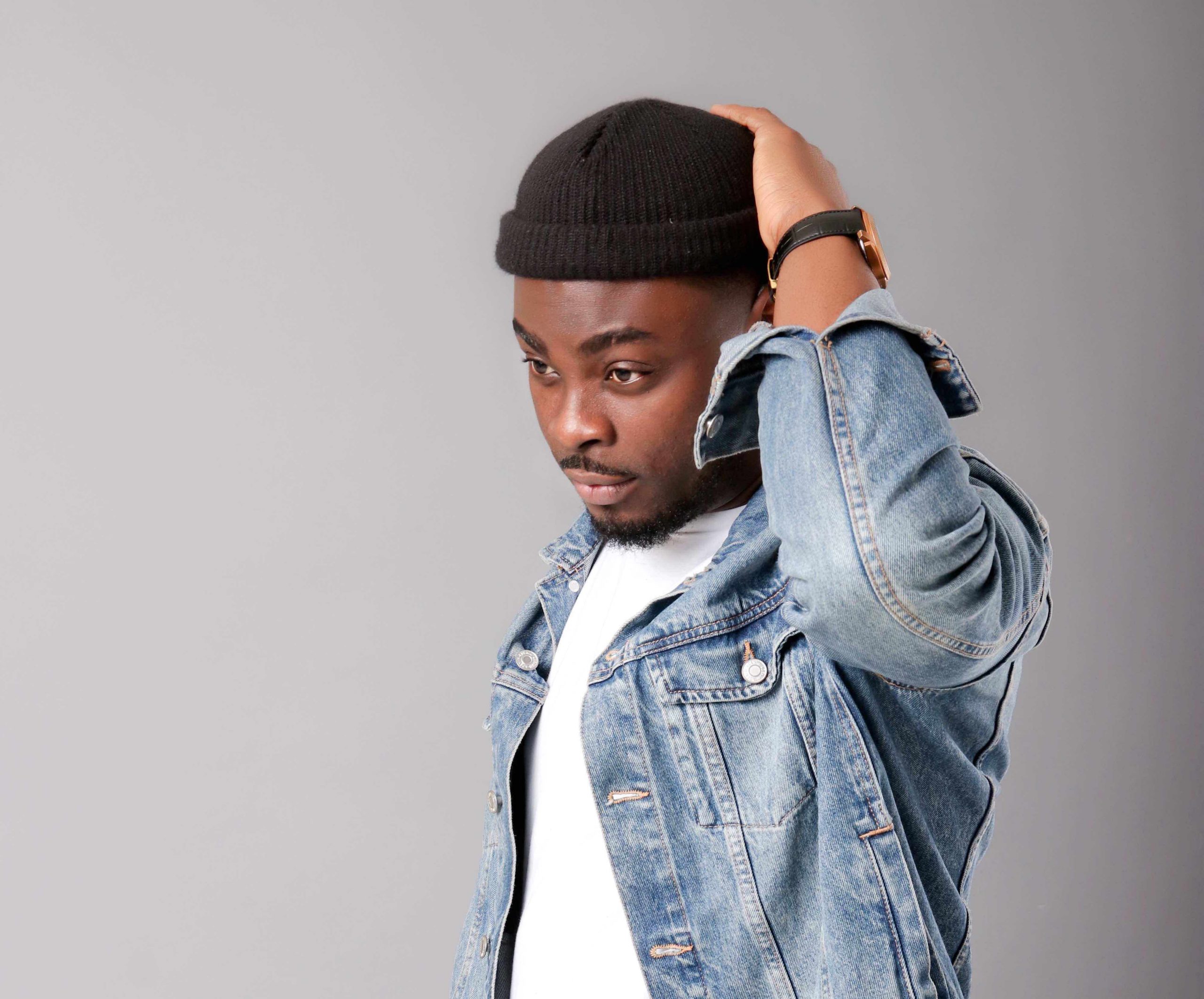 After the success of Dire Pitan’s debut EP Nowhere Else from 2016 and getting support by the likes of BBC Introducing, Sofar Sounds, Premier Radio, and Colourful Radio, among others, Dire took his time to recalibrate, explore new sounds, and now the London-based British Nigerian singer, songwriter, and musician is ready to introduce his new track titled Overcome, serving as the lead single for his forthcoming debut album titled Seasons.

‘Overcome‘ is beautifully woven together by evocative piano and drum arrangements perfectly reflecting the emotional songwriting…His deeply soulful voice has drawn comparisons to Seal for Dire, as he draws listeners to his music with vivid storytelling through a combination of soul music, R&B, worship music, hip hop and world music.

Speaking about the inspiration behind Overcome, Dire hinted that the song “compounds a series of trying times” during his life. Leaving his native Nigeria in 2003 with a burning desire to achieve better for himself in the UK, Dire’s journey was far from smooth.

An immigrant in what he considered the promised, but sometimes hostile, foreign land, Dire endured periods of homelessness, as well as, a soul-crushing stint in a detention centre with the threat of deportation hanging ominously over his head. Together, with the sudden and devastating loss of his beloved mother, Dire sunk to what he describes as the lowest point of his life, with all hope near lost.

It was while reflecting on these dark days that Overcome was birthed. It captures how he managed to push through into hopefulness during life’s transitions and found new ways to persevere and be thankful despite his hardships; a message that will resonate with all ages – whether you’re a teenager going through your first heartbreak or an elder who’s been through it all, has the scars to prove it and still survives to fight another day.

Now a husband and father of two toddlers, Dire continues to be tested with fresh challenges which he tackles with the spirit and resolve that Overcome so perfectly embodies. It sets the tone for what is a compelling and inspiring listening experience as you follow Dire through the turning of the Seasons.