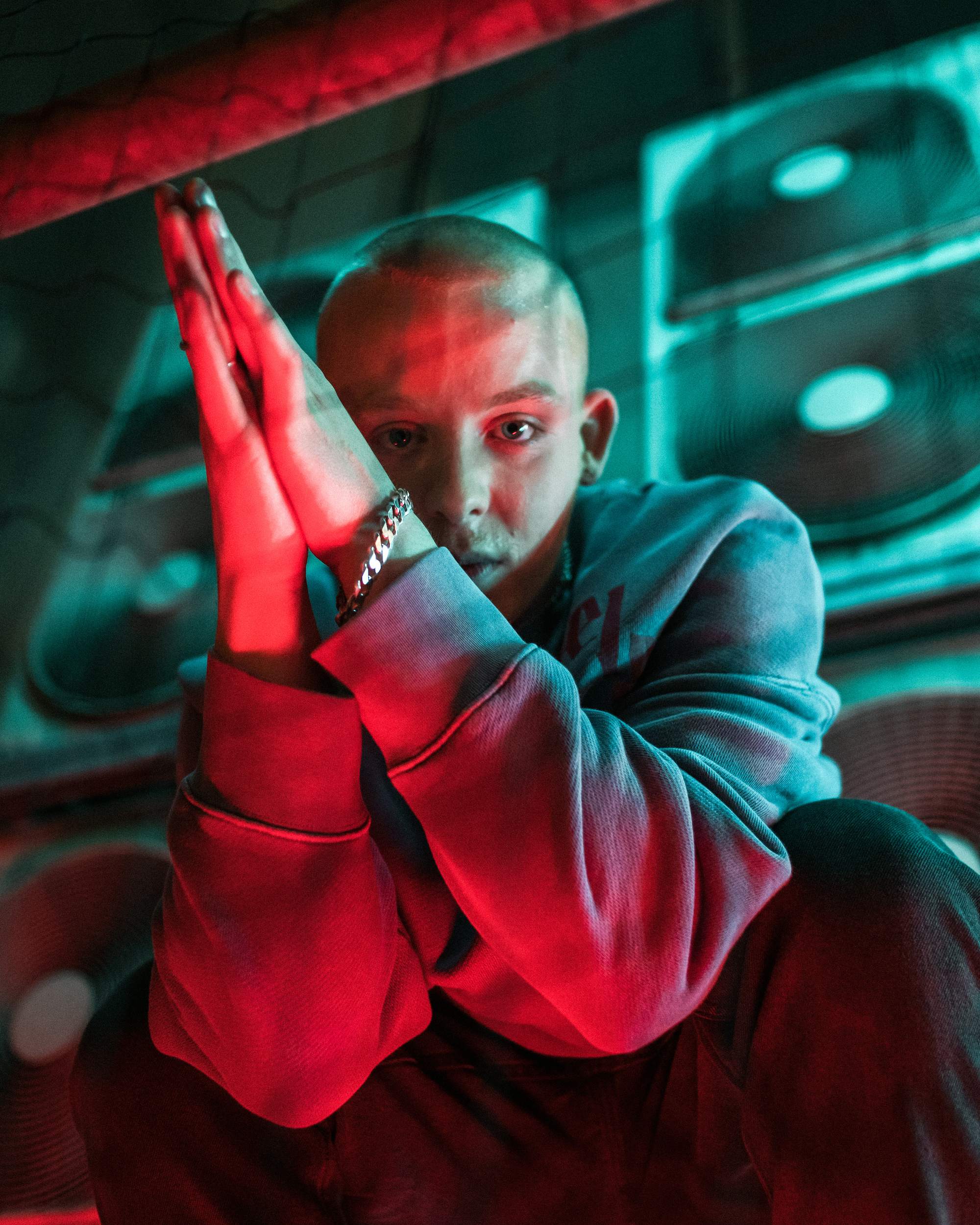 With his distinctive and innovative sound born from a fusion of R&B, alt-pop, and trap music, British artist, songwriter, and producer Rufus – whose full name is Rufus Mackay – opened the doors to his world when he unveiled his very first single ONE EYE OPEN.

For this very special single, the artist chose to surround himself with the best by working with TheElements (Stormzy, Headie One, Zara Larsson) and Heff Moraes (AJ Tracey, MoStack, Mist).

‘One Eye Open’ lets you discover a Rufus energized and ready to shake up the codes, the theme adopted for the single is then clear: to stay focused, to keep the course and to believe in you entirely, no matter the negative vibrations that are sent to you.

“Some people I was associated with pulled some weird moves on me, and wrongly or rightly, I felt they took me for granted, it left me feeling confused and pissed off. Shortly after that, I put a melody/track idea together and wrote the lyric with Jermaine and Justin from Black Saint andONE EYE OPEN was born”, Rufus said about the track.

From writing and performing his own songs as a teenager, to producing tracks for his friends, Rufus has been perfecting his craft as an artist for a time just like this. The explosive British artist is currently working on his first project.

This fall, RUFUS will unveil his first EP under the revered nightlife brand TAPE London, who have signed Rufus as the first artist to their label division Tape Music Group.