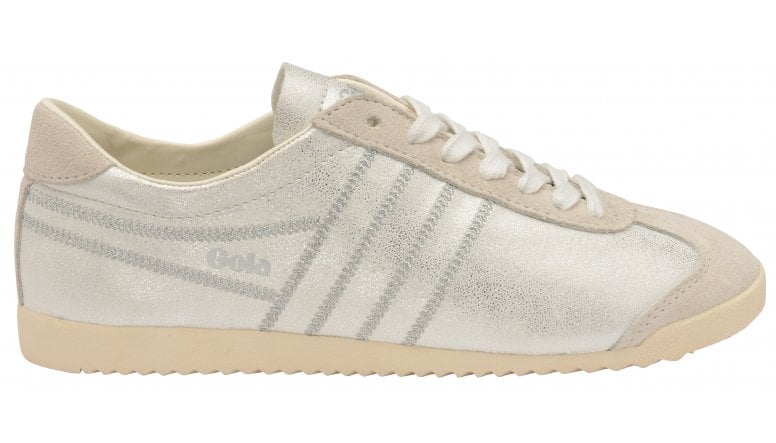 With the looming pressure of Brexit, there’s a lot of concern over how well Britain will stand on its own. Just how strong and desirable are our brands, and does the wider world want to shop British brands? In order to find out, British brand and retailer of metallic trainers, Gola, investigates.

The value of ‘Brand Britain’

According to The Manufacturer, the prospect of Brand Britain is, for now, quite an enticing one for customers abroad. According to its findings last year, 39 per cent of customers oversees would be encouraged to purchase a produce if they knew it was made in Britain. There is a particular appeal for British-made goods over in the Middle East and Asia, with 61 per cent of Chinese consumers, 62 per cent of UAE consumers, and 67 per cent of Indian consumers associating British brands with high quality.

What the world wants from British brands

One of the top British commodities for overseas customers is food, with many international customers willing to pay 22 per cent more for British food. There is also a strong desire for British cars, clothes, and alcohol.

But will this history of quality goods outshine the present pantomime that threatens to undermine Britain being taken seriously in the future?

In 2018, the UK economy grew by just 1.4 per cent. This was the weakest growth witnessed by the UK economy since 2012, and the forecast for 2019 doesn’t look much better. Household spending and government spending were both drivers behind the economy’s limited growth, with business investment and net trade drawing the economic growth rate to a crawl. Naturally, businesses have been far more reluctant to invest since the EU Referendum, and this has been impacting the economy’s growth consistently since 2016.

But will this same uncertainty and caution hamper British brands, or worse yet, tarnish their long-built image of high quality?

A report by World Bank looks positive for our brands at least. The article notes that in the space of a month, 86 per cent of UK internet users searched for products online, with 81 per cent of those users then buying product. There’s certainly still an appetite to spend then, if brands pitch themselves correctly. This means that British brands need to know what local customers want, but also what international customers desire in order to stay afloat in these difficult times.

One of the much-claimed benefits of Brexit is that the UK will be ‘first in line’ for a US trade deal. How well does Brand Britain fair over in the States compared to home?

With 75 per cent of Brits stating a ‘Made in Britain’ label would encourage them to buy a product, there’s certainly a home-field advantage for Brand Britain. Meanwhile, across the pond, 40 per cent of Americans noted that same feeling that ‘Made in Britain’ made a product a more desirable purchase.  Another key difference came from the connotations of British brands in America — where three in five Brits drew a sense of quality from their home brands, three in five Americans considered British brands ‘stylish’.

It remains to be seen just how well British brands will fair when we finally leave the EU. If nothing else, a settling of uncertainty can only come as a benefit to a brand pool that has still done well in spite of the current confusing climate.