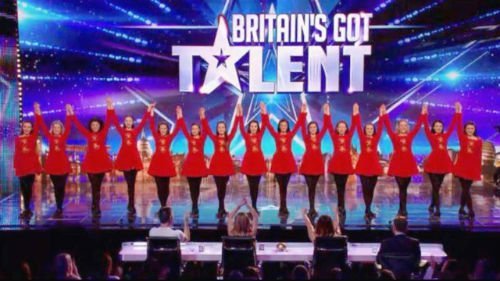 NORTHERN Ireland Irish dance troupe Innova, famed for getting to the semi-finals of Britain’s Got Talent, will be taking to the stage as part of the Belfast City of Rhythms Show.

Innova, headed up by dancers Kyra Archibald, Emma McKeary and Catherine Lamont, shot to fame on the ITV hit show after they brought their contemporary, modern twist to traditional Irish dancing to the competition. 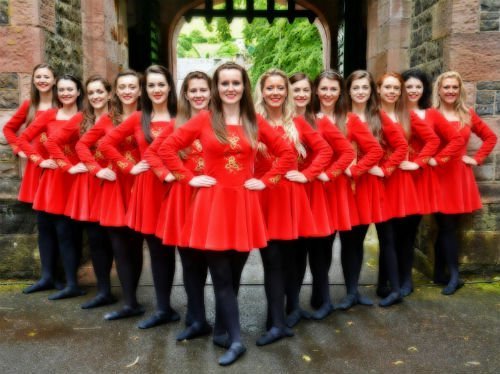 The dance school, based in Portstewart, impressed the judges at Britain’s Got Talent so much they made it to the semi-finals which seen them in the top 15 out of over 60,000 auditionees before being eliminated from the show.

Now, after a busy summer touring throughout Ireland, the UK and Europe the dancers are headed to the Europa Hotel for a number of dates in August to perform during the Belfast City of Rhythms Show.

Dancer and teacher Catherine Lamont said: “We are absolutely delighted to be a part of the Belfast City of Rhythms Show. It’s a fantastic example of just how much Northern Ireland has to offer in terms of music and dance.

“At Innova we try to promote traditional Irish Dance with an innovative twist. The vision is to inject energy, vibrance and a fresh approach to the art form, bringing it into the 21st century. 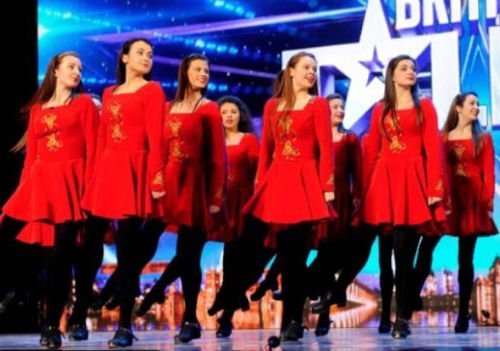 “Our company is based in Portstewart, with pupils hailing from across the North Coast area and even further afield.

“At Britain’s Got Talent we rocked the stereotype of Irish dancing, showing the viewing audience what Innova is all about and we hope to do the same at the Belfast City of Rhythms Show. Our unique style is new, it’s fresh and we believe it’s exciting. It’s Irish dancing but not as you might know it.

The Belfast City of Rhythms Show has been described by it’s producers as an “all singing, all dancing show delivering the Heart & Soul of Northern Ireland” the show is a seven-cast production of modern and traditional story-telling, music and dance.

U105’s Johnny Hero will take to the stage in the lead role alongside some of the country’s leading musicians, performersand dancers including singers Joe Mac and Colette Curry, musicians Crawford Bell, Barry Woods, Ivan Black and Davey McKnight and dancers from the Bright Lights Dance Group. 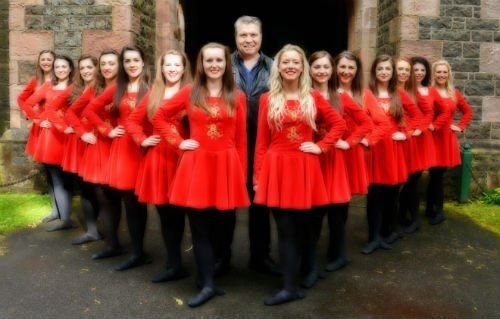 The production will complete a six week run through to Monday September 8 with four shows a week each Friday, Saturday, Sunday and Monday.

Johnny said: “The show is basically a snapshot of our social culture here in Northern Ireland. Of course, we have a lot of the classic songs that we’re famous for, but we also have some great examples of the craic and humour that we’re noted for.

“We are delighted to welcome a number of visiting dancers throughout the run and especially to Innova who have made time in their busy schedule to appear in the show.”

Tickets for the show which runs until September 8 are £18 and available from ticketmaster.co.uk, 028 9026 6013, [email protected] or at the Europa Hotel Reception Desk.