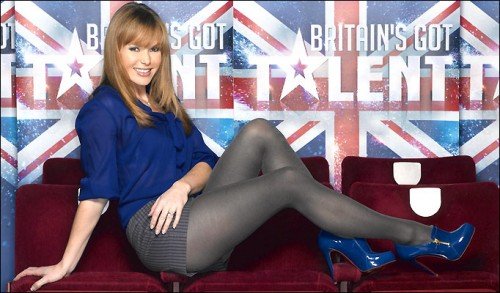 Amanda says: “I think it’s going to be a very different show to what went before,’

“It’s lighter, funnier. I’ve actually found it more relaxing, which is weird because I didn’t expect to.

I was nervous about not having Simon and Piers there. But while I do miss those guys, I think maybe it’s good for me that things have changed.” 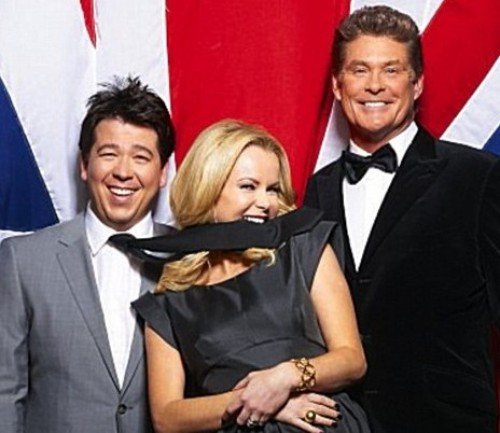 The judges will hit the road and travel the length and breadth of the UK in search of Britain’s best talent. This year will also see them visit the city of Liverpool for the first time. Simon Cowell will return to Britain’s Got Talent as a judge for the live stage of the competition.

New judges, a new city and in an exciting first for Britain’s Got Talent, this series will also see a brand new online audition round.

For the first time ever, contestants can enter the competition by uploading videos of their act via video-sharing network YouTube.

The twenty most entertaining acts will go on to perform for the Britain’s Got Talent judges at the YouTube online audition round, but do they have the talent to win a place at this year’s live semi finals?

As ever, the only rule is that there are no rules! From dance troupes to acrobats, magicians to comedians and dancing horses to singing dogs, the show is open to any performer of any age, from any background, with any talent.

All they need is a skill and star quality which they think will impress the judges.

With only a few minutes available during the auditions, the acts don’t have long to impress.

Each judge has a buzzer in front of them, when they press their buzzer a corresponding red cross will light on the stage.

Once all three buzzers have gone off, their time is over. For some of the acts the walk on stage lasts longer that their performance!

As with previous years the public are allowed access to the audition venues in all the major cities around the country.

And although the audience can’t buzz the acts out like the judges, their reactions can influence their decision.

So with the audience acting as the fourth judge it’s crucial the acts win them over as much as the judges.

During the audition shows Ant and Dec are waiting in the wings, to congratulate the successful and console those who fail to impress.

Once the show goes live in the studio, they will host the proceedings and crown the eventual winner, as decided by the public.

The winner will perform at this year’s Royal Variety Performance as well as walking away with a life-changing £100,000.
talent.itv.com/2011