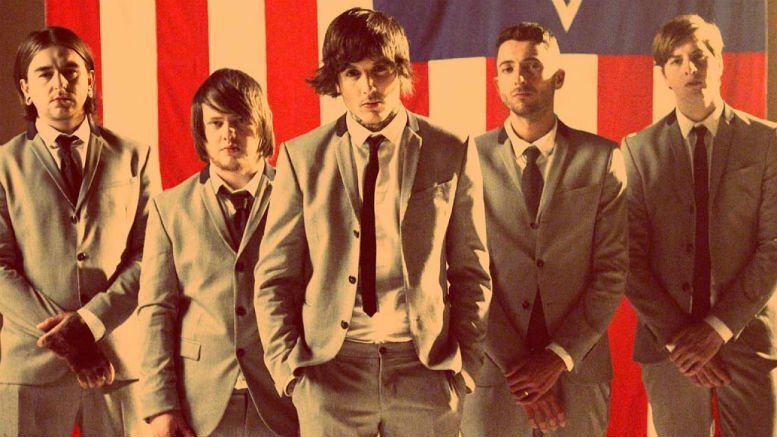 In anticipation of Bring Me The Horizon’s upcoming fifth album, That’s The Spirit (which drops September 11) the band have unveiled the music video for the first single, ‘Throne’.

Fully living up to their British rock band title, the band have ditched their metal roots and traded it in for electronic rock with positive undertones. Combine Foo Fighters and Linkin Park with Bring Me The Horizon’s introspective lyrical concepts and you’re getting there.

Lead singer Oli Sykes has previously been criticised for his weak ‘screamo’ voice. In this new release Sykes sings in a sexy, moody tone that fans have seldom been treated to before.

Admittedly, between each of the previous four albums there have been minor changes – many fans saw ‘There Is A Hell Believe Me I’ve Seen It’, ‘There Is A Heaven Let’s Keep It A Secret’ as “too pop” follow ‘Suicide Season’. However, ‘That’s The Spirit’ has taken a bold leap that is (so far) paying off.

In a recent interview with Rolling Stone, keyboardist Jonathon Fish, said: “Every time we release an album there’s always a bit of resistance. You just have to have faith in yourself and be proud of what you’ve made and hope that eventually people come around to it.” Watch the video for Drown, another track from That’s the Spirit…

Wave goodbye to the angst of Chelsea Smile and immerse yourself in the gothic visuals of Throne with it’s soon-to-be iconic chant: “Every scar will build my throne.”