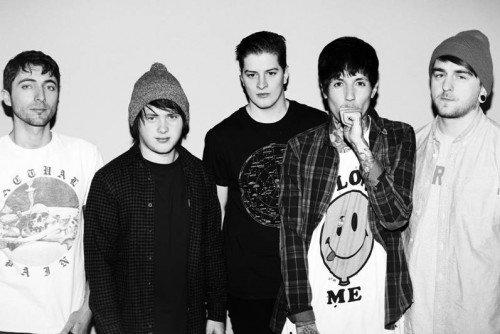 Exciting alt rock band, Bring Me The Horizon, share the video shot in LA, for their massive new single ‘Can You Feel My Heart’ (released via RCA Records on October 6th) + the splendid remix by Shikari Sound System.


The band, have announced over the Reading & Leeds Festival weekend a handful of UK dates, starting in Glasgow on October 30th before culminating in the historic O2 Academy Brixton on November 6th.

Tickets are available from August 30th at 10am but fans on the official band mailing list can get presale tickets from tomorrow.