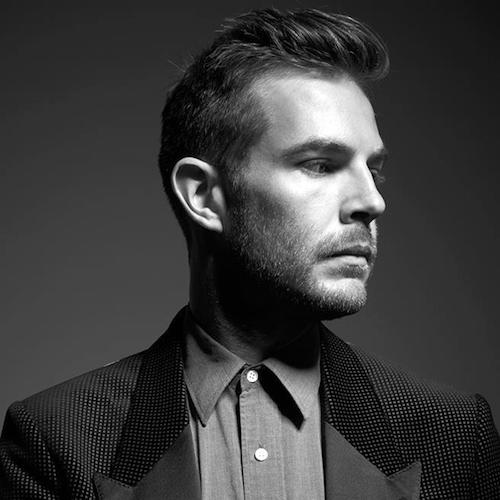 Bright Light Bright Lights – aka Rod Thomas – unveils the video for the splendid EP’s title track ‘I Wish We Were Leaving’ featuring Elton John. The EP is released on Self Raising Records – April 7th

Rod says: “When you get different video treatments pitched it’s not always easy to know you’re picking the right one, but when James and Johnny (Offside Rules) sent their idea across, completely by coincidence, the location they chose for the shoot is a burger joint that the person the song is about used to talk about all the time. So I thought that was as clear a sign as any. We got screamed at by the parking attendant and it was freezing, so all in all it was quite a day. But the team were lovely, and some of my best friends make little cameos, so it wasn’t all drama”

Rod explains: “The song is about accepting your relationship with someone you care about  friends or lovers. Sometimes you end up wishing for more from than they’re able to give so its better to be honest about what your actual relationship is and enjoy it for what it is.

Collaborating with Elton was borne out of a timely phone call . When I was producing the song on a very dramatic rainy day, I had a phone call from Elton saying he liked my first album, which blew my mind.

From then I kept hearing his voice on the track. In time I played him ‘I Wish We Were Leaving’ and he added his vocals. Although it wasn’t written as a duet, I love that his voice taking lead in the second verse is a reminder that every relationship has two sides and two voices.” 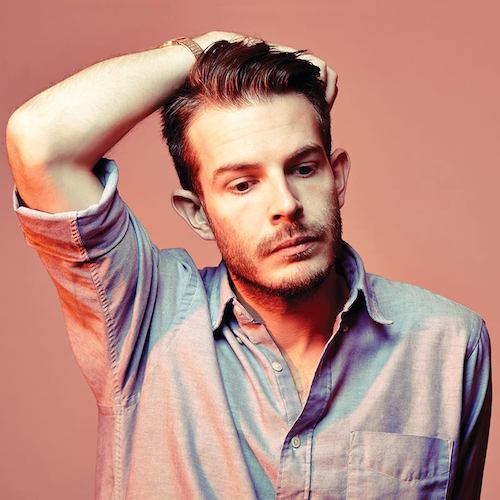 Elton says: “Working with Bright Light Bright Light was a challenge for me as I love Electronica but am quite ignorant on the recording process. I had to sing in a completely different way which I really enjoyed. The song spoke to me as soon as I first heard it, and I think that the combination of our voices is ethereal and beautiful. As is the song”

His debut Make Me Believe In Hope


‘I Wish We Were Leaving’ will also feature on Bright Light Bright Light’s forthcoming second album ‘Life Is Easy’ due July 2014.