Brian McFadden and Delta Goodrem’s new video for their duet Mistakes, shows them having a romantic meal, which then degenerates into a violent argument. 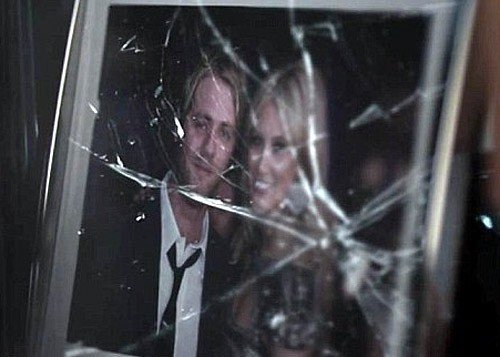 ‘There’ll be a lot of people p****d off we ruined a piano,’ McFadden told the Australian Daily Telegraph while filming the video in Sydney in August.

‘Apparently the piano was in the graveyard and about to be destroyed anyway.

‘No real pianos were harmed in the making of this video.’ 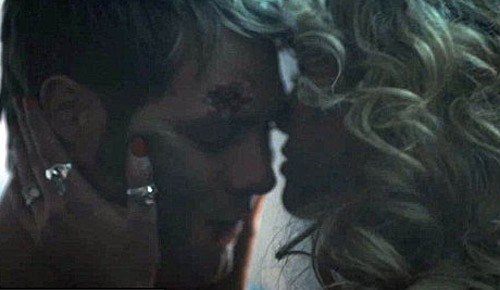 Goodrem said ‘I feel physically sick,’ ‘When we finished the treatment the biggest issue I had with the whole video is the chainsawing of the piano.’

The couple kisses and makes up by the end of the video.