BELFAST singer Brian Kennedy is to be honoured at next year’s annual FATE Awards it was revealed. 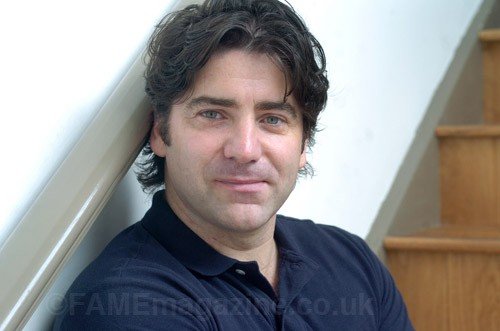 The prestigious awards, which will be held in the Waterfront Hall on April 8 2011, will be awarding everything from Best Style Bar to Media Personality of the Year.

Michael Mervyn-Jones, Publisher of Fate Magazine, said: Brian Kennedy is without doubt a prime example of the representation of Northern Ireland success on the international stage.”

He is one of our greatest ambassadors and we are privileged to be honouring him with a well deserved legend award at the fifth annual Fate Awards in April next year.” 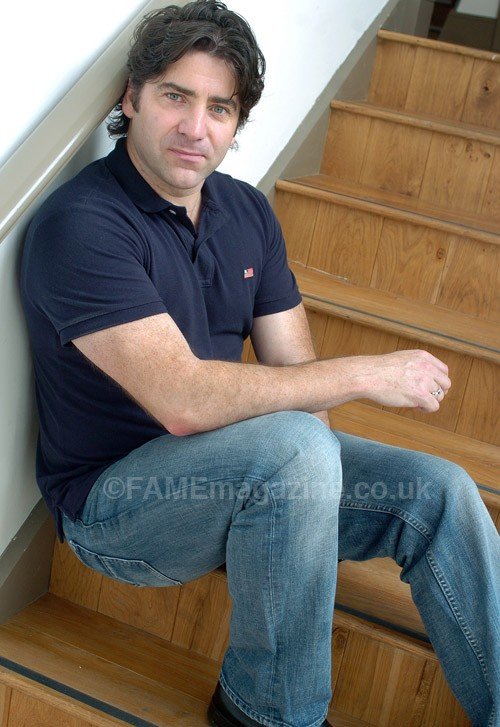 As well as receiving the Fate Legend Award, guests will be in for a real treat as Brian and his band will close the show with an exclusive set, at the biggest and best Fate Awards yet.

Speaking of the award Brian added: I love being a singer more than ever now that I’m celebrating 20 years in this business. I truly feel like it’s still the greatest privilege ever to be busy at what I love and getting any kind of recognition is always a thrill.”

When I heard I had been selected to receive the Fate legend award in my hometown of Belfast I was overwhelmed with pride and excitement and of course thanks.

I look forward to seeing everyone on the night and thank you again for awarding me with this incredible honour.
www.fateawardsni.com
By Tina Calder /©FAMEmagazine.co.uk