Brian Houston, one of this countryâ€™s truly independent successful artists, returns to The Empire for an unexpected but welcome headliner on Saturday 27 March. 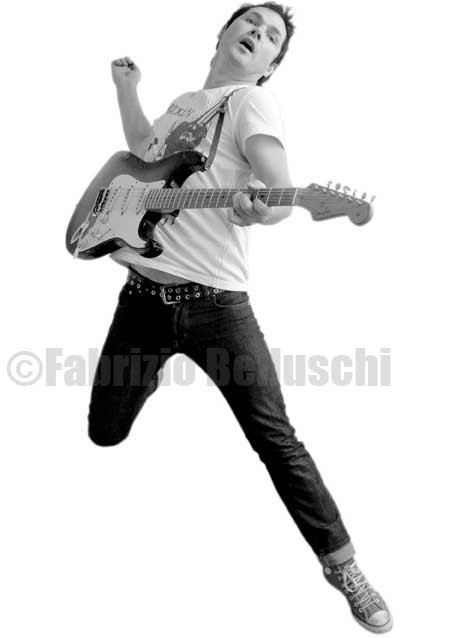 The show coincides with the beginning of a reissue series of Brianâ€™s early albums. The first of these is of course Crush, featuring the breakthrough single Jesus Again, and it will be available again in March.

Thanks to the unearthing of an old scrapbook which had the original photo prints of the Crush sleeve, and the discovery of a pile of master tapes in an attic, Brian has been able to rebuild Crush from scratch with the original photos from the first pressing and a remastering of the recording. 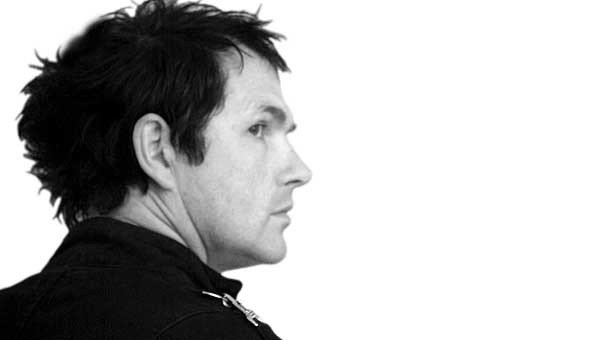 There will also be the bonus of six new tracks, recorded later in 1994 but never released before, including the much requested Happy as Larry.
BRIAN HOUSTON
SATURDAY 27 MARCH
EMPIRE MUSIC HALL, BELFAST
Tickets are Â£13.50 from all Ticketmaster outlets www.ticketmaster.ie and their 24 hour ticketline on 0844 277 4455
www.brianhouston.com
Photos by Â©Fabrizio Belluschi/FAME Inc
www.fameinc.co.uk