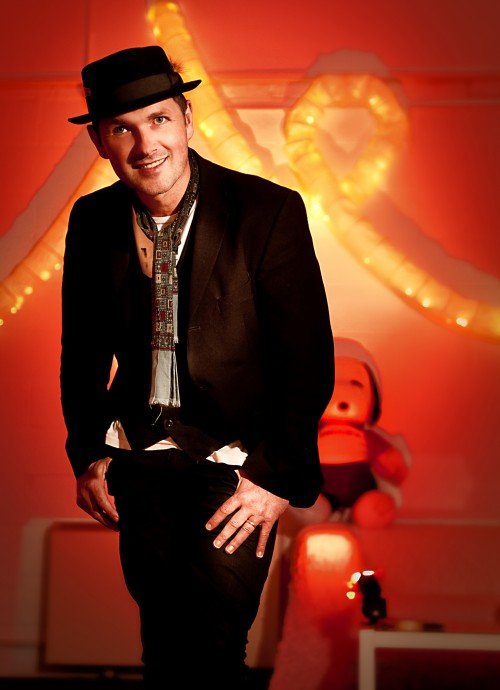 Brian Houston and the Rollin Rhythm Revue is a brand new show described as a mix of gospel, rhythm and blues; the Soul of Sam Cook meets the grit of Sister Rosetta Tharp.

The new record has been recorded at home in Belfast, on the scenic North Coast of Ireland and in Nashville, Tennessee. It has been mastered at the legendary Abbey Road Studios in London.

Shelter represents a significant change in style for Brian Houston. Its funk, soul, rock and gospel blues combine to create an incendiary mix of electrified Americana.

2011 was yet another busy and demanding year for Brian, with tours of the United Kingdom, Canada and America taking him far from home for most of the last 12 months. It seems appropriate then that during this brief spell back in Belfast; Houston is launching his new album and performing again at the Grand Opera House.

Stop Press
The one time Harland and Wolff Carpenter has recorded a performance for BBC’s Songs of Praise, scheduled for broadcast nationally on Sunday 11 March and worldwide on Saturday 14 April to commemorate the construction and loss of RMS Titanic.