Big Brother is no more and Brian Dowling is the Ultimate BB champion. Brian was crowned the greatest Big Brother housemate of all time. 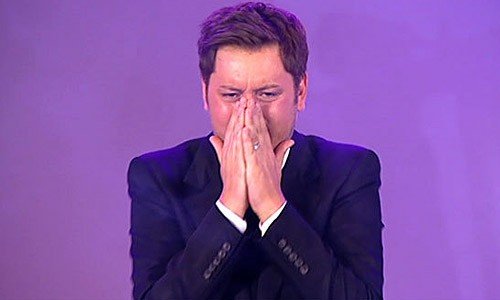 He is the Ultimate BB champion with an astonishing 49.21% of the winning front!

This is the second time Brian has become a Big Brother winner, he first secured victory in Big Brother 2.

What a series this has been and what better housemate than the cheeky Irishman to win it! Brian left the House to the deafening sound of cheers from the crowd. He was clearly loving every second of it.

Brian started his time off in the House by cheering Josie up and trying to make her feel happier in the House. 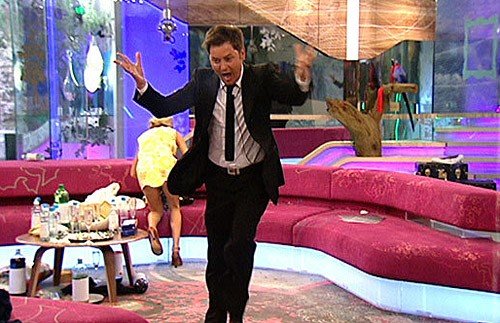 The Irishman always got fully involved in tasks and made them into funny events. During the nostalgic nominations task, Brian had to eat some seriously hot chillies whilst nominating and when he left the Diary Room he managed to stub his toe then throw up in a 360 degree spin in the Garden!

Another task which had a backfired for Brian was during a team building task where housemates had to race BB1â€™s Craig whilst building a shed.

Craig told Brian and Chantelle that one of them would be evicted for not making enough effort in the task. Brian’s face dropped, it was perhaps the closest he ever got to being nominated or evicted.

Brian was always a happy-go-lucky kind of guy and he never enjoyed himself more than when he was dancing around the House and having a laugh.

He wasnâ€™t just a joker though, Brian was a good friend and confidant to many of the housemates and was always by Chantelleâ€™s side to listen to her emotional talks about Preston. 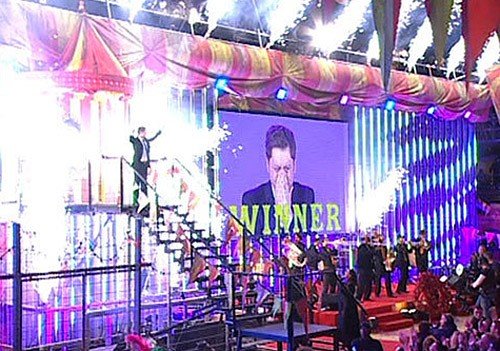 The TV presenter always gave it his all in the House, but didnâ€™t always succeed. The Tree of Temptation set Brian a task to get housemates to admit they were the most famous, unfortunately the Irishman failed dismally but he managed to escape facing the wrath of the Tree.

The cheeky Irish chappy always loved to look good and could often be seen preening himself and offering fashion advice to others. He regularly pampered Chantelle and made an effort to help her with her appearance.

Brian has gone down in history as the only Big Brother housemate to win two series. He will also be remembered for his hilarious character and prevailing Irish charm.

Brian you are a true winner and we SALUTE you!
CONGRATULATIONS!

Big Brother is no more.
The End.