BRETON announce their signing to FatCat Records, the label who discovered Sigur Ros, Animal Collective and No Age. 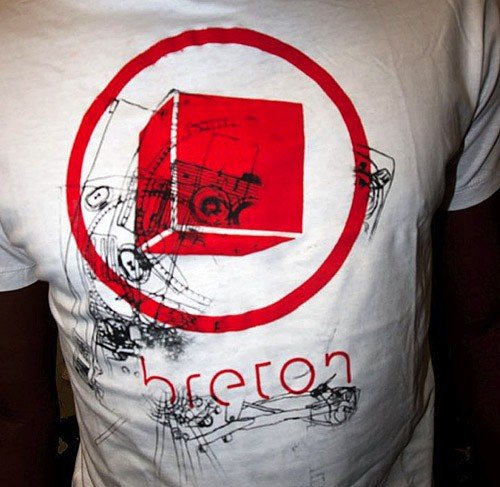 Straight after the Tom Vek tour BRETON will leave for Mosfellsbaer, Iceland, where they will be recording their self-produced debut album in Sigur Ros’ Sundlaugin Studio.

The as-yet untitled album is set to be released on FatCat Records in early 2012.

To give a taste of things to come, BRETON have made available a free download via their Facebook page; a demo version of a track set to appear on the forthcoming album.