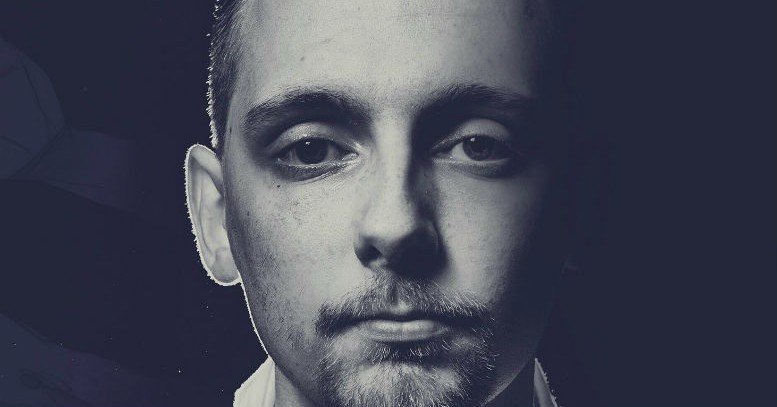 His new single ‘Medium’ (out now via Meraki Records) illustrates his flair for songwriting as he tackles the subject of friendship lost and the difficulty of re-establishing the connections we once had.


Hi Brendan how are you?

I’m great. The rain is pouring but I’ve got the turntable spinning and my dog has decided to snuggle up beside me so it’s all good.

How would describe yourself musically in three words?

Personal, Honest and Heartfelt are probably the key words for me. I like to write songs that have some resonance with some part of me and in turn hopefully the listener.

How do you go about the writing process for your songs?

Its an odd one that. I don’t really have a set ritual or structure for song writing. If i come up with a guitar part I like i will usually work the vocal melodies around it and vice versa. Once I have the main component of a song it then becomes a kind of musical game of Tetris. 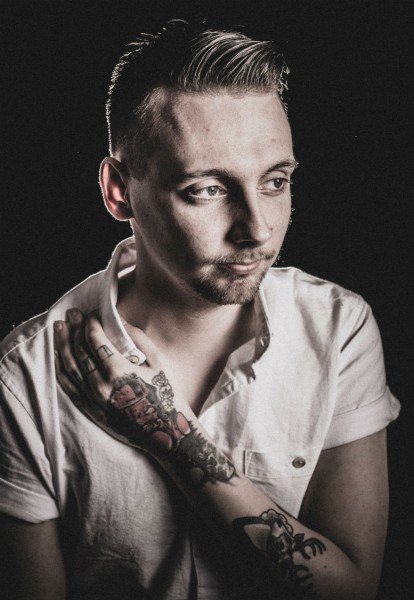 The scene in Scotland seems to be burgeoning who would you recommend we listen to from back home?

The scene is incredible right now. There’s so many bands doing their own thing and all doing it very well which is cool. The list is potentially endless but Finn LeMarinel, WeCameFromWolves, Womps and Dante are all crushing it right now.

’Medium’ your single is out now. What are the theme contained in the record?

It’s mostly about loss and friendship and how the two are intertwined. About the difficulty of re-establishing connections we once had with friends, family etc. Medium is a play on this disconnect, by comparing it to death and the need for a medium to reconnect which seems impossible.

How was the recording process? Where did you do this?

It was a really fun process. Very laid-back. I did it all in my own home and my friend Ryan produced it. He did a great job. Everything just fell into place. It never felt procedural or forced. Any time we added something it just seemed like the obvious next step.

You’ve been compared to the likes of Owen and City and Colour?

Thats a lovely comparison! Yeah I would say that’s pretty representative and I think the main connection there is that, they too are writing music that is honest with themselves and maybe not just what others want to hear. It really is tough to say where I fit into the music scene because these days there are so many singer/songwriters creating works that are so polarising and amazing but, I think that with the likes of Ben Howard and Bon Iver reaching success with emotive sounds just shows that there definitely is a place for me and my heart-on-sleeve approach. Maybe I just haven’t found it yet.

For those who haven’t seen you play live, what is a Brendan Dalton live show like?

It’s raw. I like intimate shows where i can just be open with the listener. I’m not really a wise-cracker so I will usually let most of the music do the talking as I don’t have a whole heap of stage confidence when playing my own music. I played a show where everyone just sat down and listened, pretty much nobody said a word. I’m no egotist but it was lovely to just sit and play these quiet songs and have the audience build a real connection with them.

Iron and Wine. Hands down. Sam Beam has been at it since around about 2000 and every album has been incredible. He’s always written music that connects in a way that I long to be able to do and would love to even be in the same room as him let alone support. So yeah, that guy.

I have another single coming out in Autumn and I’m pushing for an EP to be out before the end of the year, but beyond that I have no idea. Let’s see where this year takes me then ask me that again.