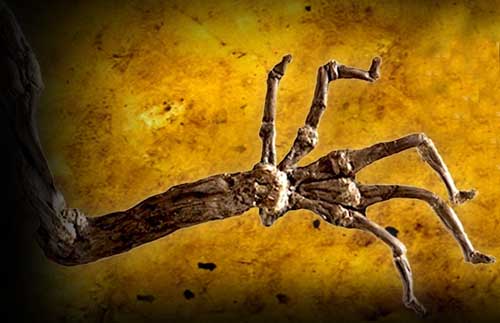 Exclusive BBC One Documentary Uncovers Our Earliest Ancestor
BBC One shows the exclusive story behind a scientific discovery that could revolutionise our understanding of human evolution.
Narrated by David Attenborough, the one-off 60-minute documentary, Uncovering Our Earliest Ancestor: The Link, tells the story of an important scientific development that could tell us more about where we come from. 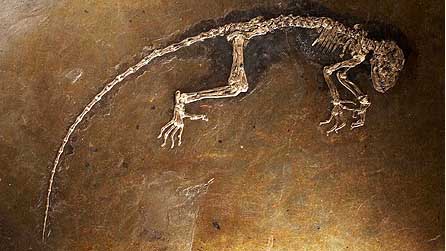 The fossil, known as Ida, could be an indication of one of the roots of anthropoid evolution â€“ the point at which our primate ancestors began first developing the features that would evolve into our own.
Co-funded by the BBC and produced by award-winning filmmaker Anthony Geffen of Atlantic Productions, the documentary will offer unique access to a scientific discovery announced today at the American Museum of Natural History. 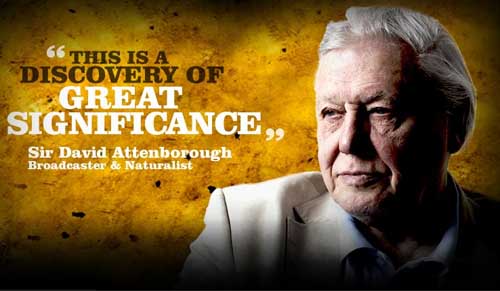 The documentary will show the University of Oslo’s two-year journey to secretly analyse and verify Ida, piecing together her forensic secrets.
Dr JÃ¸rn Hurum says: “This is the first link to all humans… This fossil is so complete. Everything’s there. It’s unheard of in the primate record at all. You have to get to human burial to see something that’s this complete.” 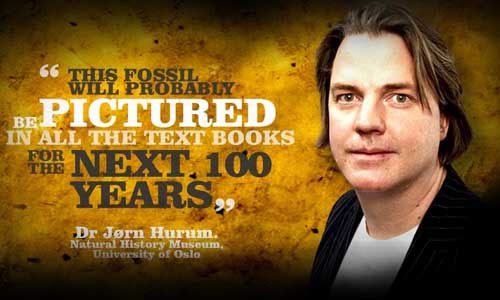 Today, a group of Norwegian scientists, led by Dr JÃ¸rn Hurum, announced that they have discovered a 47-million-year-old human ancestor.
Discovered in Messel Pit, Germany, Ida is 20-times older than most fossils that explain human evolution, and is 95% complete.

The documentary brings Ida’s world to life, using 3-D animations and imaging technologies to recreate Ida and the world that she would have inhabited.

Jay Hunt, Controller of BBC One says: “I am delighted that this ground-breaking piece of scientific research will be showcased on BBC One.
“There can be nothing more compelling than the story of how the human race evolved.”

David Attenborough, writer and narrator, says: “This little creature is going to show us our connection with all the rest of the mammals.”
The programme came into development after a chance meeting between Dr JÃ¸rn Hurum, vertebrate palaeontologist, University of Oslo, and Atlantic Productions.

Anthony Geffen says: “It is incredibly rare to get the opportunity to document ground-breaking science as it happens.

“Even more exciting is to be involved with breaking the news in conjunction with the scientists and across multiple platforms with a story that connects to every person on the planet.”

Uncovering Our Earliest Ancestor: The Link was produced by Atlantic Productions and is co-funded by BBC, the History Channel, ZDF and NRK.
The one-part, 60-minute special will be screened at 9.00pm on Tuesday 26 May 2009 on BBC One.
www.revealingthelink.com