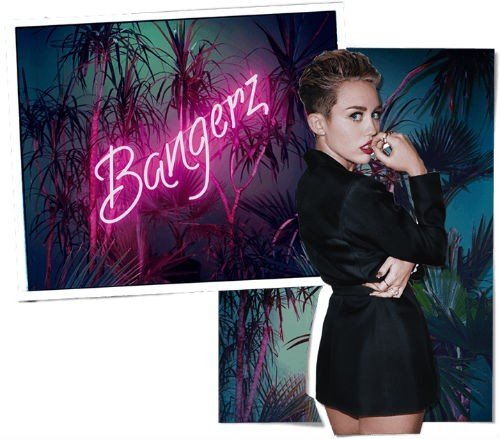 RJ Mitte, better known as Walt Jr. on “Breaking Bad” ( Winner of best drama series at the Emmy Awards!), actually got his start in Hollywood acting opposite Miley Cyrus on her star-making show, ‘Hannah Montana’.

RJ reveals to Hollyscoop: “She is pretty cool. One of my very first jobs was Hannah Montana”

Hollyscoop asked what he thought of her behavior nowadays and he said he’s “a little bit” surprised by it, giving this possible explanation for her…transformation.

“When you get told what to do every day of your life, I am sure you go a little crazy after a while,” says the actor.

To be fair, RJ was just an extra during a “Hannah Montana” episode. The character he played was simply “School Jock.”