Belfast singer Brian Houston will join political, social and business leaders of the world, including President Barack Obama, at the National Prayer Breakfast in Washington DC next week. 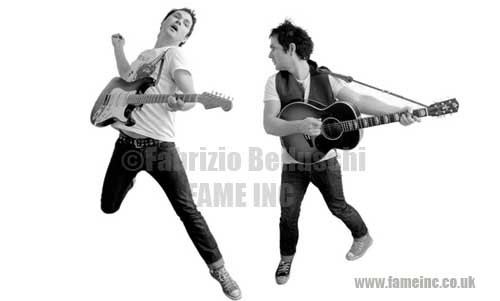 The breakfast is held in the American capital on the first Thursday of February each year and the event, which actually runs from February 3 to 6, is a series of meetings, luncheons, and dinners that attracts thousands of high-powered guests from over 100 countries. Six heads of state attended the 2008 breakfast, along with Members of the European Parliament; United Nations diplomats; European, Asian, African and Latin American politicians; and US and foreign business leaders. 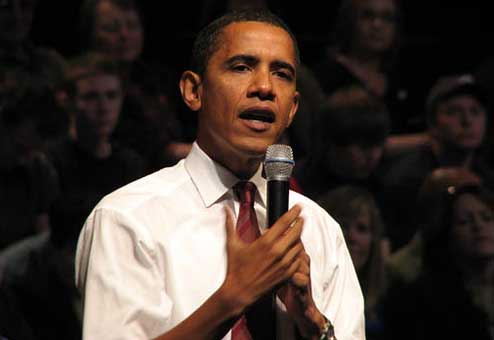 When asked how the invitation had come about Brian explains: “I’d performed at an event in Belfast last year as a favour for a friend. I played late in the evening and some of the audience were quite ‘refreshed’ shall we say and weren’t as attentive as I would have preferred so I stopped playing, told them I hadn’t come all the way across town to be ignored and got them singing along. Soon a bunch of posh suits were arm in arm and going nuts for my songs! It ended up being a great gig. It also turns out that one of the guests was from the National Prayer Breakfast and loved it and then out of the blue I received a very fancy letter on January 9th saying:

Members of the Congress of the United States of America request the pleasure of your company at the 57th National Prayer Breakfast with the President of the United States and other national leaders in the Executive, Judicial and Legislative Branches of our Government. Thursday February 5th 2009 at 8 o’clock Hilton Washington International Ballroom, Washington DC

“I’m not really sure why they chose me – perhaps it was my, let’s say, unorthodox crowd control skills? – but I am looking forward to the whole experience and to playing at the Irish hosted party too. Everyone connected to Ireland in DC will be there and as Mr. Obama has well known Irish heritage, well who knows if he’ll be one of my backing singers this time? Now that would surely be Barak and Roll!!!”
In addition to attending the breakfast on Thursday 5th Brian will perform his blend of roots, rock’n’roll and punk-folk at the Irish-American party on February 4th. Musical guests in the past have included CeCe Winans and Michael W Smith and guest speakers have included Mother Teresa, Bono, Benazhir Bhutto and King Abdullah II of Jordan.
The charismatic musician, who released his latest album in 2008 and has been described by Mojo Magazine as “A Springsteen-esque live sensation”, will break off from his UK tour to attend the event.
brianhouston.com
Photos by Fabrizio Belluschi
Â©FAME INC
fameinc.co.uk