Spearheaded by 3 local Bboys and Bgirl, the ‘CypherSessions’ Bboy (breakdance) event will be the first of its kind in Northern Ireland, in the history of breakdancing in Belfast which stretches back over more than a quarter of a century. 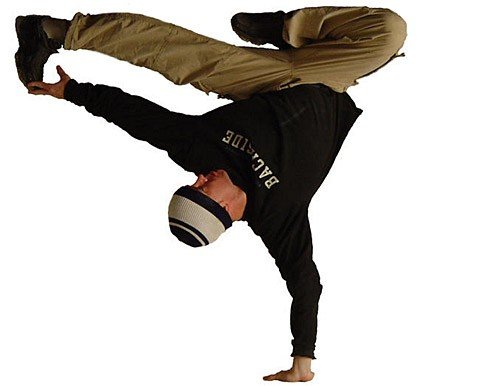 Cypher Sessions will be the premier of a generation and will be the beginning of a series of annual events.

*Breakdancers from all over the UK and Ireland are invited to compete for the title of champion.*

The competition will be presided over by three appointed judges with respect within the HipHop community, skillful eyes and the wisdom of experience.

The event is open to the general public, where they can witness this explosive and energetic dance style as the 16 breakdancers battle it out in fierce competitive style, displaying crazy feats of athleticism through gravity defying moves and insane musicality.

And the party doesn’t stop there. After the event the after party kicks off allowing the public to enjoy the electric atmosphere created by the music and the dancers as the DJs fill the room with intense beats and raw funk, soul and hiphop all night.
CYPHER SESSIONS – BELFAST
SPRING & AIRBRAKE
FRIDAY 10TH SEPTEMBER 2010 8.30pm
Price: Â£5 AVAILABLE ON THE DOOR
www.facebook.com/cyphersessionsbelfast