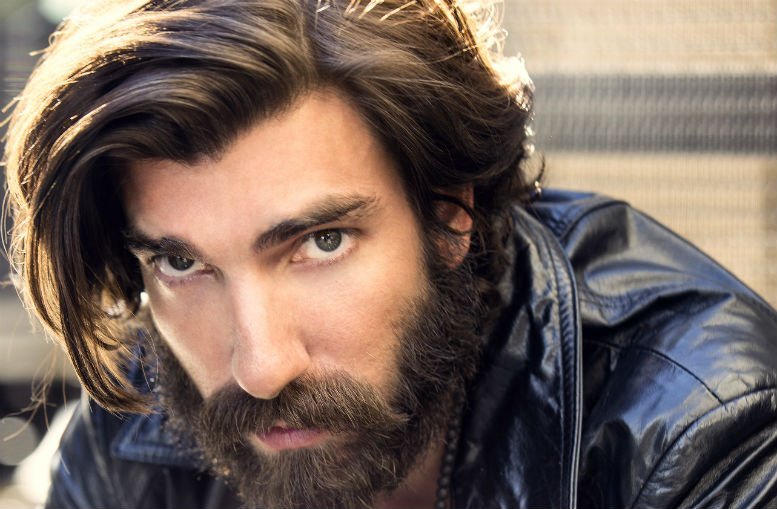 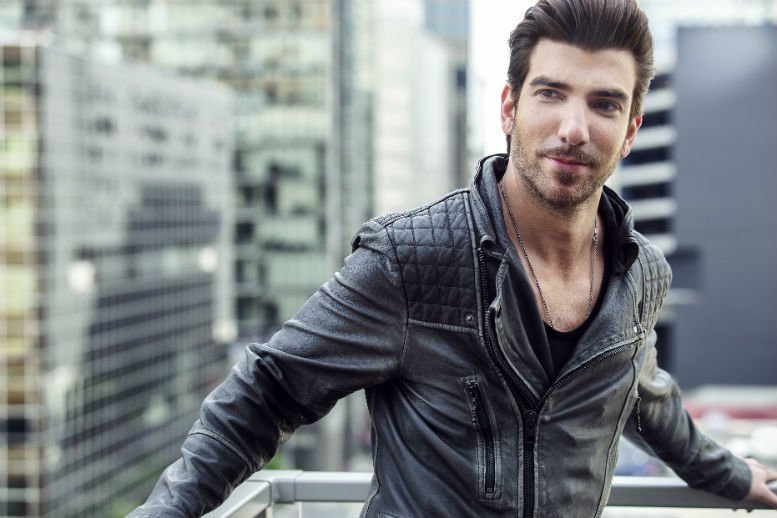 Now he opens up to FM about his true obsession, the Art of Film and shares his thoughts on being a good-looking guy proving with his work (TV’s ‘Roots’, the upcoming ‘Mena’ with Tom Cruise, ‘American Horror Story’, ‘Zoo’, ‘Underground’ and as Spock in ‘Star Trek-New voyages’) that, he is also a damn good actor. 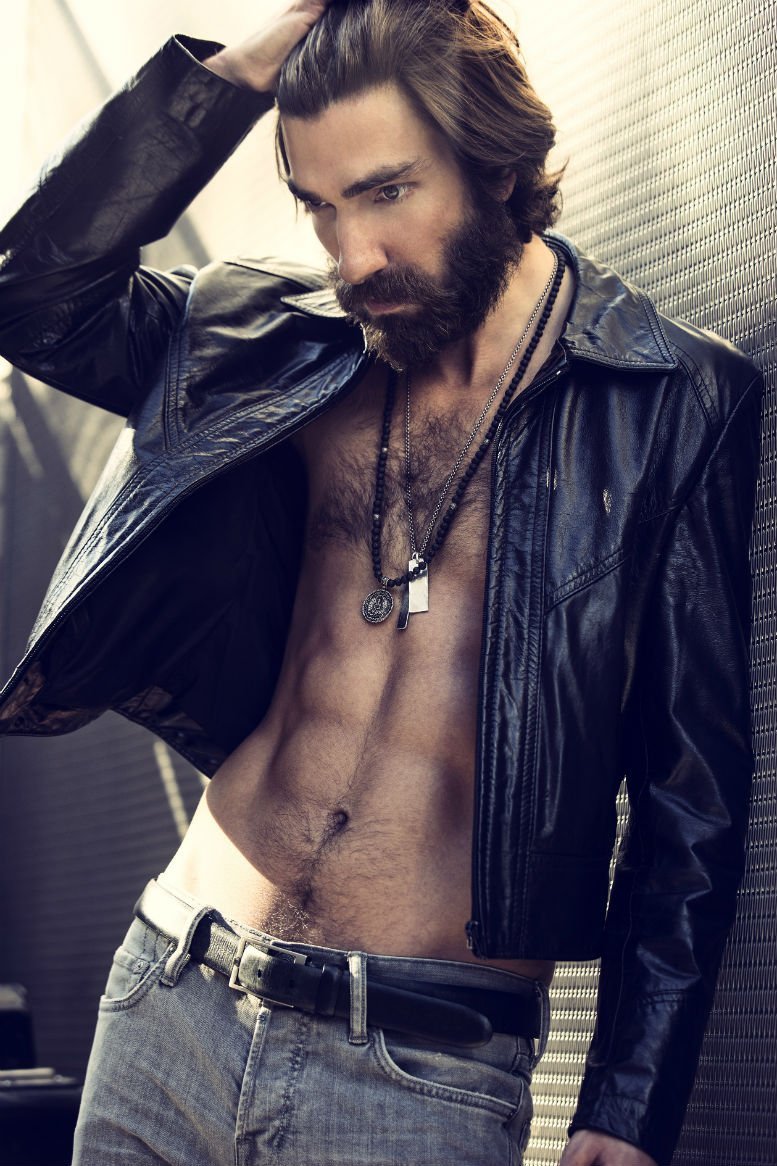 You’ve done a little bit of everything Brandon. What was your first gig in this industry?

Yes I’ve covered alof of ground and have so much more to go.

Interestingly, The director of that project, Mario Van Peebles directing NIGHT 2 of ROOTS, though I worked with Bruce Beresford, whom I adore, on NIGHT 4,

But Mario Van Peebles made my day that day. He was very welcoming and made me feel at home. He actually caught me exploring the sets and areas where I probably shouldn’t have been. After being busted I totally played it cool as if I owned the place. He kind of winked at me and nodded, letting me know he ‘can respect that”. That still makes me laugh today and I respect him for how cool he was. It’s petty cool he’s attached to ‘Roots’ as well.

Being a good-looking guy do you find you have to work harder to convince people you’re also a damn good actor?

Thank you for the compliment! You know, its sad, but sometimes you do get judged in that way. I definitely clean up nicely but I am man of many faces and many characters. I am constantly exploring the depths of myself to find ways to relate to characters, which seem very far off from whom I am perceived to be. The shape-shifting and transformation in appearance and in spirit is something that I embrace in my work. Being a damn good actor is in the ability to bring truth to each role, and my goal is to let my work do the convincing. 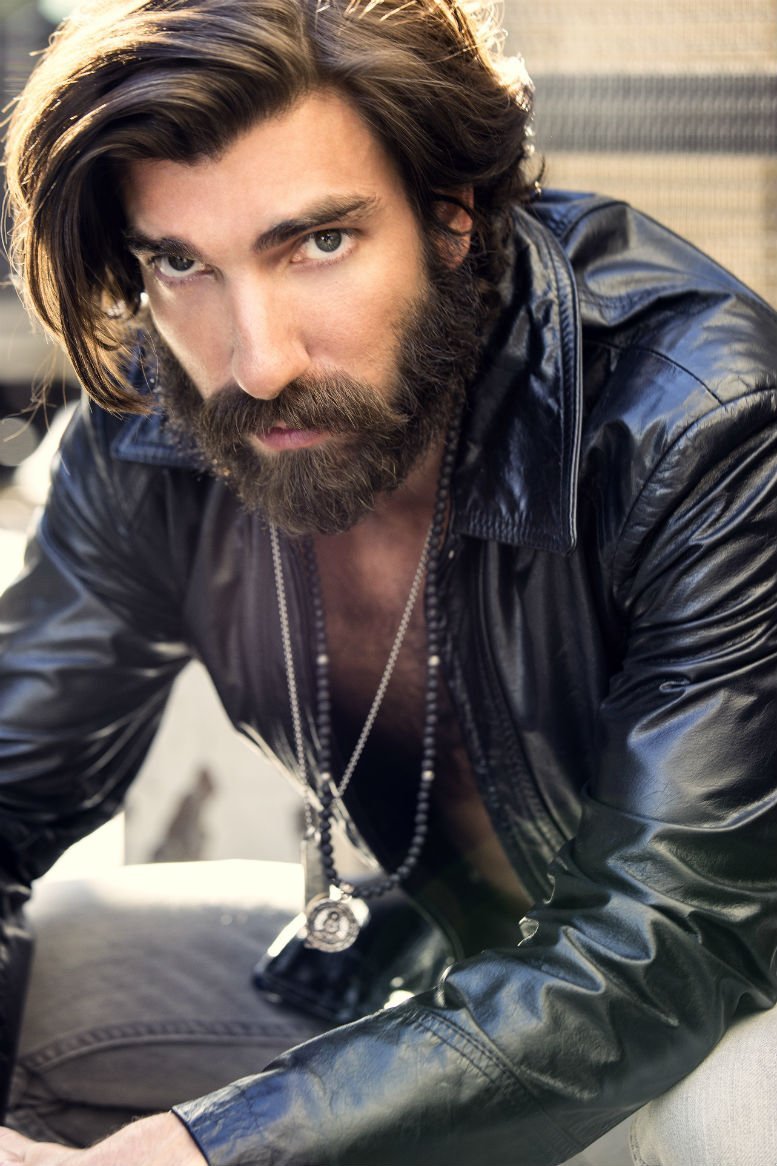 If you were going to show people just how good of an actor you are, what three movies or TV performances of yours would you show them?

I think looking into my work you can see my versatility. One of my favourite roles includes a very memorable scene with Jeffery Combs in ‘The Penny Dreadful Picture Show’. The incredibly layered Spock from ‘Star Trek-New voyages’ is very much a part of me. There is so much to that character. I definitely embraced intensity in roles on shows like ‘Underground’ and ‘Roots’.

Did one of those roles win over the casting agents of ‘Roots’?

Everything you do in work affects what follows. Establishing a good repour with the casting directors is key. If they have trust in you, you will have the opportunity to impress and gain the trust of the filmmakers.

What did you have to do to prepare yourself for the role of Clingman?

I studied the history of the time and built the character. Physically, I prepared the look of the man in which I wanted to portray.

I love horses, and like to ride. Fortunately I had the opportunity to train with the horse I’d be shooting with made sure we could efficiently and realistically do at anything needed us. He did most of the work. I miss that horse. Asher.

Did the shoot require you to stay on location? How was that?

We shot throughout Louisiana on location. I love Louisiana; it’s a great place to shoot. I will say it added very much to the atmosphere. Trying at times, but nothing compared to what people must have endured in the time of the setting.

What’s the difference between the original series and this one? Is it pretty much note-for-note or some changes?

Well I won’t give away major differences, but it does explore new ground and new characters. It is still incredibly moving, and I’m thankful that this part of history is able to reach a new generation.

You’re from Virginia, when you go back home do they roll out the red carpet for you? They must be pretty proud!

I have incredibly sweet people in Virginia. I stay pretty low key when I am there and enjoy quality time with family. I do love the state and love the people.

My work can always be followed on IMDB.

If you want to connect personally feel free to find me on Twitter @brandonstacy or like at facebook.com/thinkBRANDONSTACY.