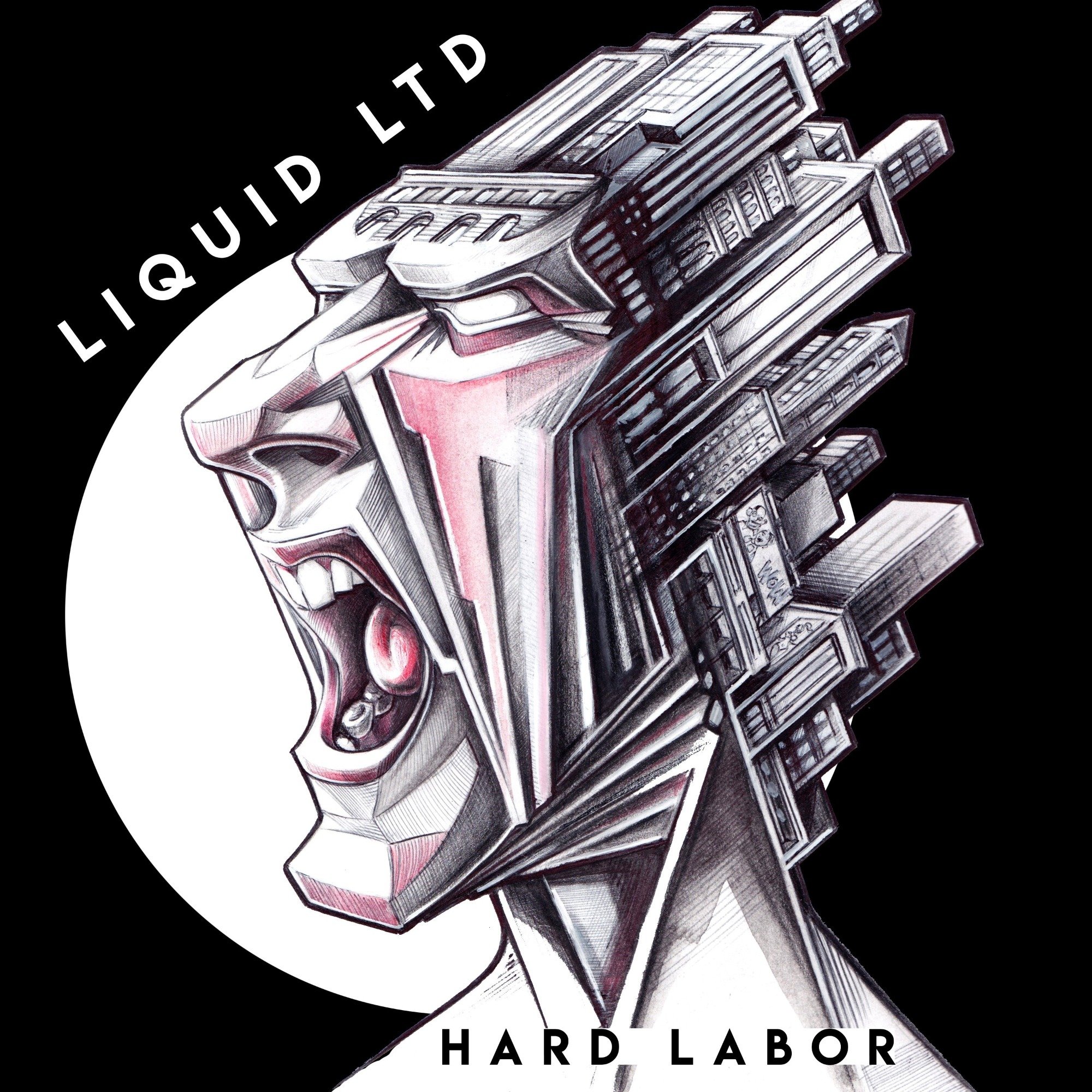 The EP title track is the first track to drop. Inspired by undertaking demolition work, it’s a song for the working population that packs a punch with a seamless rap flow backed by addictive laid back sun-drenched intricate bluegrass and country flavours.

With Hard Labor you can just picture Liquid and Rench hunched over in the heat on a building site with banjo and rhymes putting the world to rights. The track’s relaxing heat wave twang and hard hitting beats and raps are a dynamite combo.