Hereâ€™s the news that youâ€™ve all been waiting for, rumours have been circulating for weeks, twitter has been buzzing with gossip and speculation…Boyzone will officially be back on the road in 2011 with a full Irish and UK tour.

As they celebrate their latest Number 1 album, Brother (the sixth album of their seventeen year career) the Boyz are hugely excited to finally be looking forward to this new chapter in Boyzoneâ€™s ongoing story. 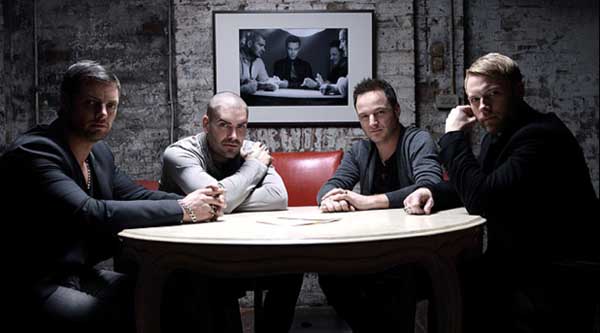 Boyzone last toured in the spring/summer of 2009 with their sell-out Better Tour. The Brother Tour promises to be even bigger and better and will include tracks such as the Top Ten single, Gave It All Away and fanâ€™s favourite, Love Is A Hurricane.

They will sit alongside classics such as Picture Of You, Love Me For A Reason, No Matter What as well as a few surprises along the way.