Best British and Irish Boybands and Girl Groups of the Last 20 Years Announced.

90s chart toppers Boyzone and the Spice Girls have topped a poll asking members of the public to name the best UK music groups of the past 20 years. 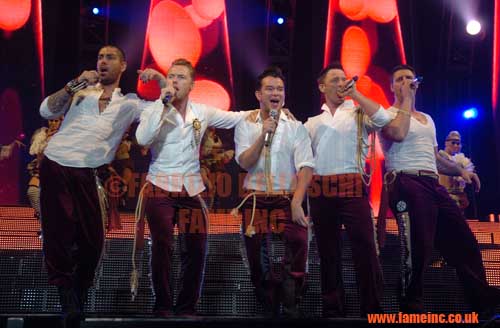 The UKâ€™s leading www.Groupola.com website,Â  commissioned a survey of more than 1,800 members of the public to collate the best British and Irish boybands and girl groups of the last two decades, having noticed a huge number of people searching on site for music related group buying discounts.

90s chart toppers The Spice Girls lead the pack, with more than four fifths of people saying they were amongst their favourite British girl groups of the last twenty years, beating Girls Aloud into second place. 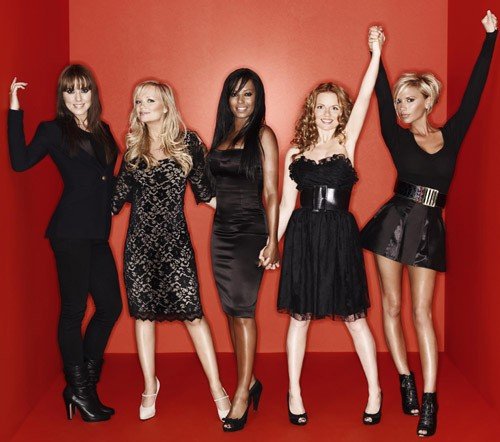 Boyzone continued their 90s rivalry with boy band Take That, with just 2% of the public vote separating the two groups. X Factor runners up JLS are the most current of the top ten greatest boy bands, making the list at number three.

Here is the full top ten best ever girl groups, according to the study by daily city deal website www.Groupola.com, and based on the question posed to 1,827 people: â€œWhich of the following would you list amongst your favourite British and Irish acts of the last twenty years?â€:

Discount website Groupola.com, which lists daily deals giving users between 50-90% off the best things to do, see and eat in their city also asked the respondents who they thought were the biggest boy and girl group flops. Here is the top ten, based on the percentage of people that said they thought each group counted as a â€˜flopâ€™:

Mark Pearson, Managing Director of Groupola.com had the following to say,

â€œThese are the groups many of us will have grown up listening to, and dare I say it, singing and dancing along to!

â€œIt was really interesting to put to bed rivalries between some of the greatest bands of the last couple of decades, especially in the case of Boyzone and Take That, where very little separates them otherwise. On that note, itâ€™s not at all a surprise to see the Spice Girls storming to number one in the top girl group list â€“ they were truly a phenomenon. Itâ€™s only when you think back to how influential and popular they were you realise just how perfectly timed their formation was.â€

â€œAs for the flops, I think the list speaks for itself. Some horribly memorable acts made the top ten, but for all the wrong reasons.â€

Group buying website Groupola.com works with companies across the UK to offer consumers between 50-90% off full price, on the best things to do, see and eat in their city. The site operates in 10 of the largest cities across the UK, including London, Birmingham, Liverpool, Manchester, Brighton, Bristol, Cardiff, Nottingham, Glasgow and Edinburgh.

Each deal requires a minimum number of people to commit, known as the â€˜tipping pointâ€™, in order for the deal to become live.