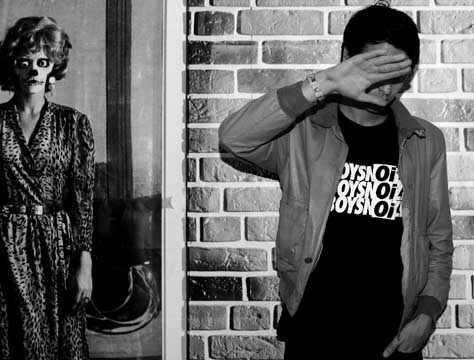 Boys Noize has followed Daft Punk, Erol Alkan & Justice to emerge firmly at the forefront of the electro house scene which has exploded out of Europe over the last 5 years. His debut album ‘Oi Oi Oi’, released in 2008 on Boys Noize Records, is considered a seminal work. He commands huge audiences across the globe, and is looking forward to headline status at many of the summers dance festival stages. 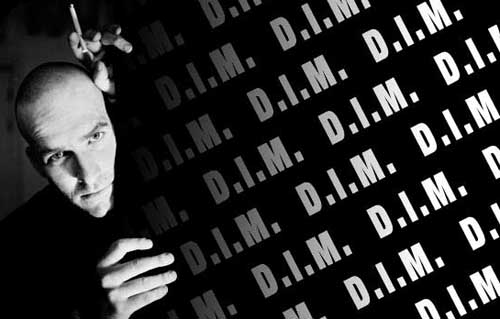 Andreas Meid, aka D.I.M., produced two the the most acclaimed dance tracnks of 2008. â€œAirbusâ€ and â€œSysiphosâ€ were both released on Tiga’s Turbo Records label. Everyone from Sven Vath to Justice fell in love with Andreas’ sound, not to mention his production partner Boys Noize (together thy make PUZIQUe). Having remixed The Presets, Chromeo, Fisherspooner, Midnight Juggernauts, Teenage Bad Girl and The Faint, D.I.M. is one of the most in demand remix artists on the planet. His most successful track to date however was the relentless, â€œIs Youâ€ on Boys Noize Records, which remains a club favorite for techno and electro heads alike.

Strip Steve, just 21 years old, is inspired by the masters DJ Sneak & Paul Johnson, as much as by listening to the Crydamoure compilations, his goal is to bring back House where it should never left : the dance floor. And he knows how to do it too – his dj sets and made up of crashing Chicago House classics, Techno Anthems, early 90’s Rave Ufos and the best 12″ electronic music has ever made.