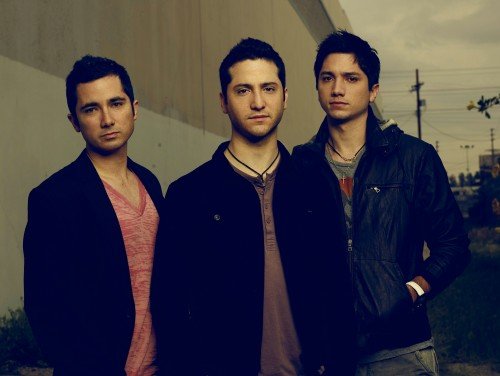 Boyce Avenue will kick off 2012 performing as special guests to One Direction on their Irish and UK tour which includes a stop off at Dublin’s O2 later this month on the 24th.

The band, whose music has become so popular for its strong acoustic roots and melodic rock sound, consists of the three brothers Alejandro, Fabian, and Daniel Manzano.
With a triumphant end to 2011 following another round of sold out shows in both Dublin and Belfast as part of a huge European tour plus a performance as part of the MTV EMAs alongside Red Hot Chilli Peppers, Boyce Avenue return with three summer shows: June 26th & 27th: Olympia Theatre, Dublin and 28th June: Waterfront Hall, Belfast.
boyceavenue.com
Tickets for are on sale from Friday, 6th January
from Ticketmaster outlets and online at ticketmaster.ie
and Waterfront Hall Box Office: 028 9033 4455 waterfront.co.uk